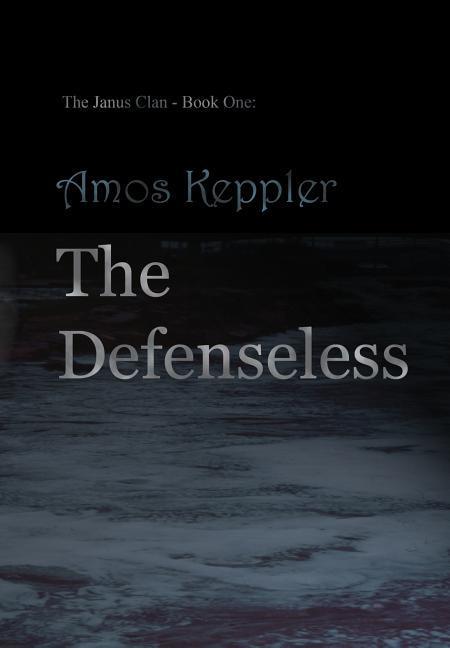 The two dark brothers, growing up with their sister Linda in a mundane, average suburb, a place well entrenched in modern United States and the world, have since their moment of bir … weiterlesen

The two rivers meet and join in the city of Denver, becoming one...

The two dark brothers, growing up with their sister Linda in a mundane, average suburb, a place well entrenched in modern United States and the world, have since their moment of birth been at odds with the world... and with each other.

Mike and Ted Cousin are not who they are. There is a mystery here, one of birth and upbringing, one of fate. Violence and death, blood and fire follow them all the days of their lives. The fire is resting somewhere inside... waiting for the Spark.

Their parents know something, but are not telling it. The policeman Mark Stewart and their aunt Trudy do, too. Everybody knows something, pieces of the whole, but nobody knows the whole truth, nobody telling it.

The ancient power is returning to the world, a world massively suffering from physical and spiritual poison, on the brink of collapse and a collective tailspin suicide run without its like in human history.

Magick is returning from its long exile. Thus begins the story of the wild beasts rising from their ashes.

The Spark is struck, horrible and terrifying.

First book of ten in the Janus Clan series: Ten stories of the wild man in the modern world, forty years of wandering, before the Phoenix is rising from its ashes.

Buch (gebunden)
At the End of the Rainbow
von Amos Keppler