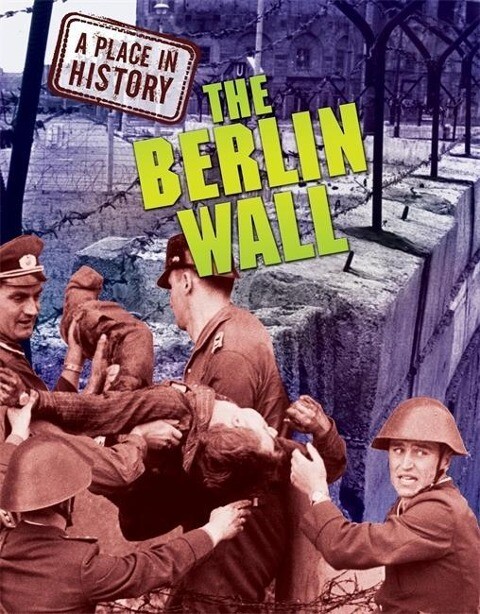 von Anne Rooney
colour illustrations, colour map, ports. (some colour). Sprache: Englisch.
Buch (gebunden)
This series looks at some of the most well-known places in modern history and explores why they are remembered.

This series looks at some of the most well-known places in modern history and explores why they are remembered.

I write short books for short children and longer books for longer people. I've been writing fiction and non-fiction for young people, and non-fiction since the last millennium - luckily, the end of the last millennium and I'm not even nearly 1000 years old. I particularly enjoy reading and writing stories with a bit of a twist and, for older readers, an element of horror. I definitely have a Gothic streak. Writers I really admire include Minnie Gray, Oliver Jeffers, Shaun Tan, Edward Gorey, Tove Jansson, Marcus Sedgwick, Siobhan Dowd and Melvin Burgess.
I love being a writer because (a) it gives me the chance to be enthusiastic about things and share my enthusiasm with other people (b) I get paid for telling lies and (c) I don't have to do as I'm told, unlike people with a real job. I like to listen to music when I'm writing, and usually pick a few pieces of music that go with each book and listen to them again and again - most of them are opera.
Although I spend most of my time writing, I also spend some helping other people with their own writing - mostly young people, who are doing a degree at university. This is great fun as I get to read lots of stories by writers who are just starting.
I live in Cambridge, which is a very ancient city in the east of England with lots of ornate and pointy buildings. It's very flat in Cambridge, so it's easy to go everywhere by bicycle, but it's also rather wet. If I could live anywhere at all, it would probably be in Venice, which is also flat, ancient and full of pointy buildings. It's even wetter than Cambridge, and people go everywhere by boat.