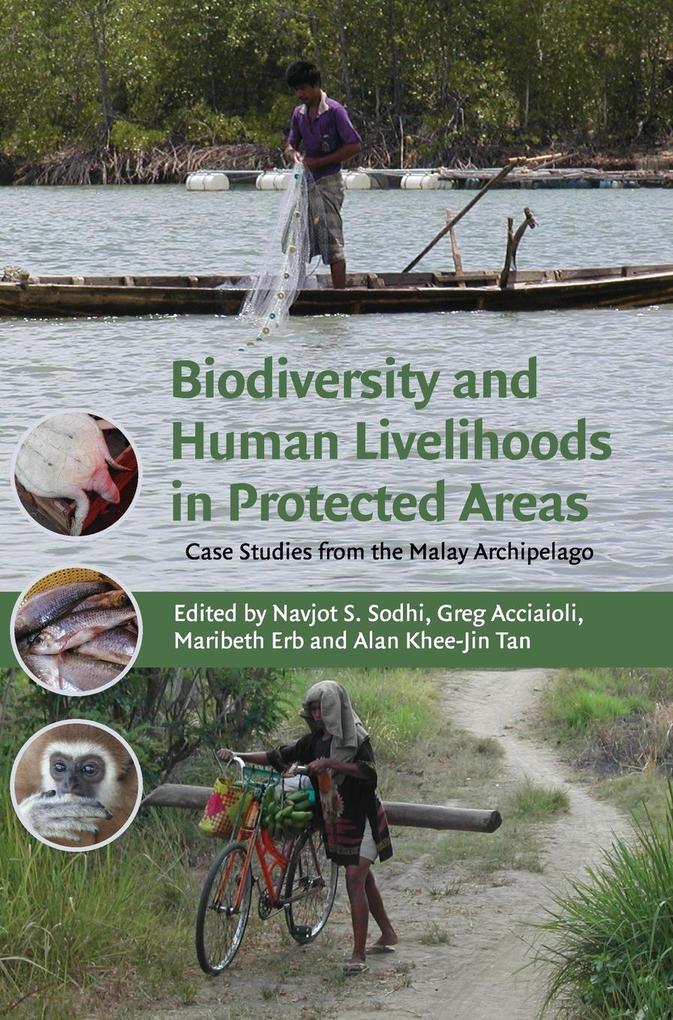 Protected areas have emerged as major arenas of dispute concerning both indigenous and environmental protection. In the Malay Archipelago, which contains two of the twenty-five biodiversity hotspots identified globally, rampant commercial exploitation is jeopardizing species and rural livelihoods. While protected areas remain the only hope for the imperiled biota of the Malay Archipelago, this protection requires consideration of the sustenance needs and economic aspirations of the local people. Putting forward the views of all the stakeholders of protected areas - conservation practitioners and planners, local community members, NGO activists, government administrators, biologists, lawyers, policy and management analysts and anthropologists - this book fills a unique niche in the area of biodiversity, and is a highly valuable and original reference book for graduate students, scientists and managers, as well as government officials and transnational NGOs.

Review of the hardback: 'Sodhi and his colleagues explore the most difficult problems of contemporary conservation in protected areas, moreover, they do so from a truly interdisciplinary perspective ... rich, comprehensive, and well-organised.' International Journal of the Commons