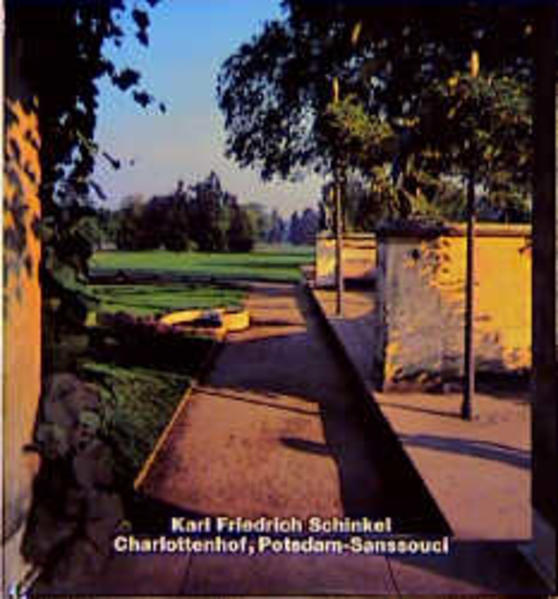 von Heinz Schönemann
Charlottenhof/Romische Bader, Potsdam. 2. Auflage. 72 Abbildungen. Sprachen: Deutsch Englisch.
Buch (gebunden)
When the small farmstead in the south-western corner of Sanssouci park came up for sale in 1825, Hofmarschall von Maltzahn wrote to the King of Prussia to say that the grounds of Sanssouci would be much improved by the addition of this plot. It was c … weiterlesen
Geschenk per Mail versenden
Buch (gebunden)

When the small farmstead in the south-western corner of Sanssouci park came up for sale in 1825, Hofmarschall von Maltzahn wrote to the King of Prussia to say that the grounds of Sanssouci would be much improved by the addition of this plot. It was clear that Peter Joseph Lenné, who produced a first plan for the garden as soon as the land was presented to the Crown Prince, later King Friedrich Wilhelm IV, was behind the letter. Schinkel, the architect of Charlottenhof, and Lenné, the de-signer of the surrounding park, had met in 1816 when they were working for Chancellor Hardenberg in Glienicke, between Berlin and Potsdam. They established a community of interest that architecture critics have compared with the best years of co-operation between John Nash and Humphry Repton. The palace, set on a severe garden axis, was built from 1826 to 1829. It was followed from 1829 to 1840 by the freely developing area of the Hofgärtnerhaus and its adjacent facilities, all of which has become known as the »Roman Baths«. The Crown Prince involved himself in the planning process, contributing over 100 sketches. He called Charlottenhof »my Siam«, understood as a synonym for a better world, and he was pursuing with it his intention of presenting his own future style of government, based on romantic theories of the state and striving for a harmonious balance of all classes and interests. Charlottenhof is Schinkel¿s only work to have survived com-plete inside and outside, surrounded by Lenné¿s landscape garden, which has also been carefully looked after and preserved.

Chapter 1 The Neighbor Nation a historical and geography overview of the countryChapter 2 A Walk in Time Ethan and his young friend take a walking tour of Mexico CityChapter 3 Magic in Mexico Visits to national wonders the butterfly forest of Rosario and the floating gardens of Xochimilco, which lead to ecological and environmental discussions and activitiesChapter 4 The Past is the Present A trip to two ancient civilization sites of Teotihaucan and the Mayan Chichen Itza ruinsChapter 5 Coast to Coast A fun overview of the different coastal cultures in Mexico as our soccer players continue on a trip to the Maya Riviera and CozumelChapter 6 Sport Si! Back to Mexico City to talk sports specifically soccer and the traditional and fun sport of Lucha Libre wrestlingChapter 7 Adios Ethan and his friend say goodbye, exchange gifts, generate a give back charity project and talk about the next Soccer World Adventure! Glossary

In his role as the foundation¿s curator Heinz Schönemann was responsible for the preservation of the buildings and monuments of the Stiftung Preußische Schlösser und Gärten Berlin-Brandenburg. Reinhard Görner has been working as an architectural photogra- pher for more than a decade. He is highly thought of by many major architects as an interpreter of their work. 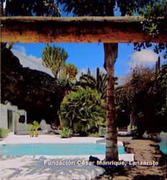