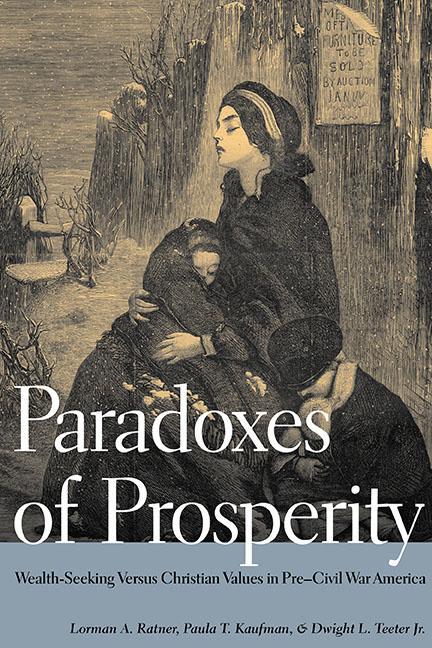 "An essential contribution to our understanding of the competing philosophical beliefs during an era of American culture that historians have seriously slighted in the pursuit of studying the Civil War." Hazel Dicken-Garcia, coauthor of Hated Ideas and the American Civil War Press