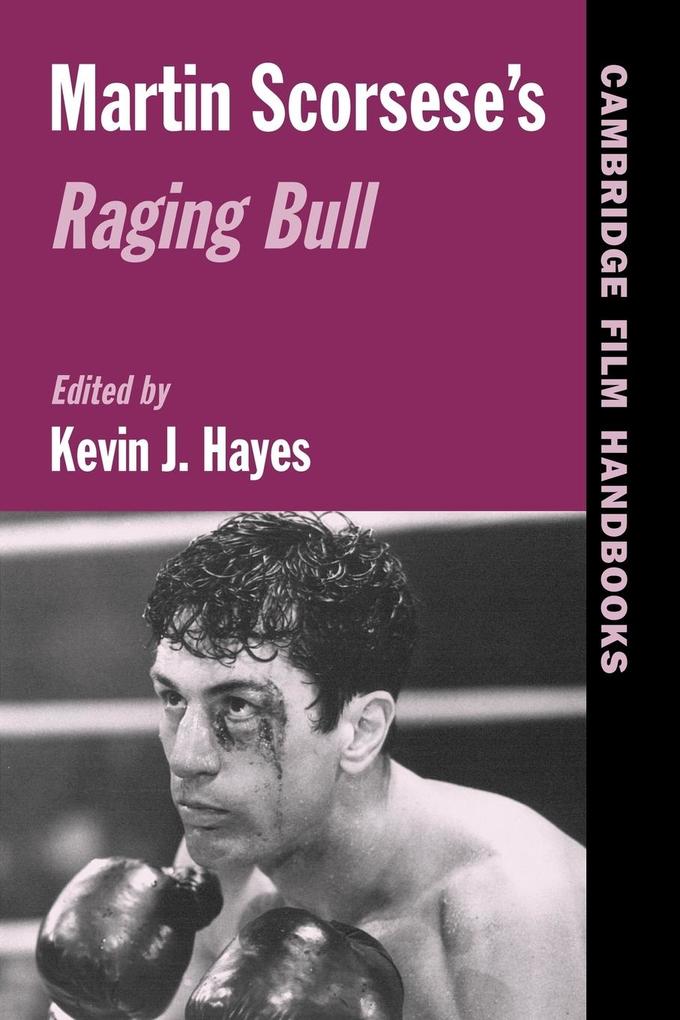 Raging Bull (1980) represents American film making at its best. Since its initial release, the film has been called the greatest film of the 1980s, the greatest boxing film ever made, the greatest sports film ever made, and, indeed, one of the greatest films of all time. Raging Bull: A Cambridge Film Handbook presents the fullest critical appreciation of Scorsese's film available. The introduction tells the story of how the film came about, examining its inspirations and positioning Raging Bull within the history of cinema. Subsequent chapters, each written by contributors from different disciplines - film studies, literary history, theater history - discuss the film from a variety of perspectives. Though primarily directed toward undergraduate and graduate film courses, this collection should enhance appreciation of Raging Bull for all readers. Contributors to this volume have been issued a challenge: to write chapters that contain fundamental information for students, to include new information and ideas for seasoned film scholars, and to write in a jargon-free style that all readers can appreciate.