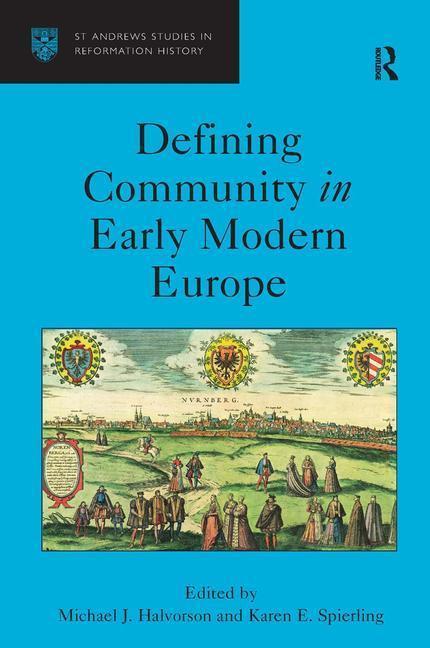 Illuminates the variety of ways in which communities were defined and operated across early modern Europe: as imposed by community leaders or negotiated across society; as defined by belief, behavior, and memory; as marked by rigid boundaries and conflict or by flexibility and change; and as shaped by art, ritual, charity, or devotional practices.