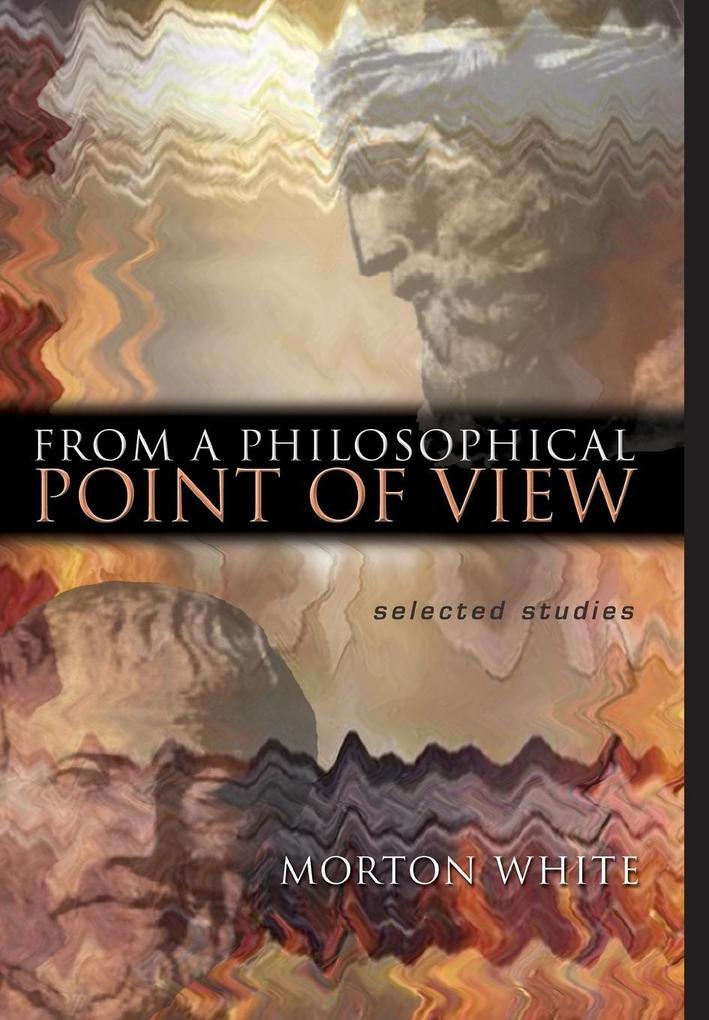 From a Philosophical Point of View

Titel: From a Philosophical Point of View
Autor/en: Morton White

One of the most important philosophers of recent times, Morton White has spent a career building bridges among the increasingly fragmented worlds of the humanities, social sciences, and natural sciences. From a Philosophical Point of View is a selection of White's best essays, written over a period of more than sixty years. Together these selections represent the belief that philosophers should reflect not only on mathematics and science but also on other aspects of culture, such as religion, art, history, law, education, and morality.

White's essays cover the full range of his interests: studies in ethics, the theory of knowledge, and metaphysics as well as in the philosophy of culture, the history of pragmatism, and allied currents in social, political, and legal thought. The book also includes pieces on philosophers who have influenced White at different stages of his career, among them William James, John Dewey, G. E. Moore, and W. V. Quine. Throughout, White argues from a holistic standpoint against a sharp epistemological distinction between logical and physical beliefs and also against an equally sharp one between descriptive and normative beliefs.

White maintains that once the philosopher abandons the dogma that the logical analysis of mathematics and physics is the essence of his subject, he frees himself to resume his traditional role as a student of the central institutions of civilization. Philosophers should function not merely as spectators of all time and existence, he argues, but as empirically minded students of culture who try to use some of their ideas for the benefit of society.

"From a Philosophical Point of View has an intellectual unity that results when a single mind of real ability looks about and surveys a wide variety of interesting issues. The author's adroit prose makes it a pleasure to read his discussions. And his wide reading in many fields endows his material with solidity and depth of informative range." - Nicholas Rescher, University of Pittsburgh"