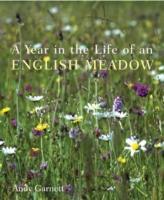 A Year in the Life of an English Meadow

Record of a year in the life of Canwood Meadow in Somerset, nominated as a Site of Special Scientific Interest by the Nature Conservancy Council.

Andy Garnett is an engineer, a philanthropist and an optimist. He spent most of his professional life working in advanced tech industry and has lived in North America and Japan. His book Steel Wheels, a tribute to the world of railways, was published in 2005. Polly Devlin is an author, journalist, broadcaster, film-maker, art critic and conservationist. Once the Features editor for Vogue, she worked with David Bailey, Lord Snowdon and other famous photographers, and interviewed Bob Dylan, John Lennon, Andy Warhol and other major figures of the 1960s. An ardent conservationist, she and her husband Andy Garnett now live in Somerset. They have restored and planted thousands of trees there, and the site has been designated a Site of Special Scientific Interest. To visit the website of Polly Devlin click here.

A melancholy inventory of a paradise lost and regained. BBC Wildlife Revel in Devlin's heartfelt prose and swoon at the photographs of wild orchids and delicate grasses. Sunday Telegraph Beautiful, action packed. Guardian Within 24 hours of picking up this book for review, I had already convinced three owners and managers of wildflower meadows to buy a copy... All managers and owners of wildflower meadows should own this book, as should farming and countryside advisers who need to improve their knowledge about wildflower meadows and their wild plants. British Wildlife 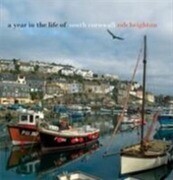 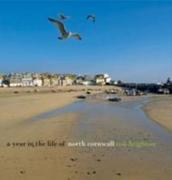 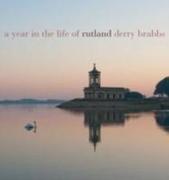 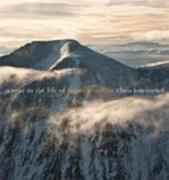 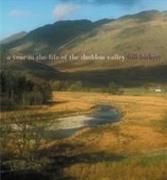 Schreiben Sie eine Bewertung für: A Year in the Life of an English Meadow