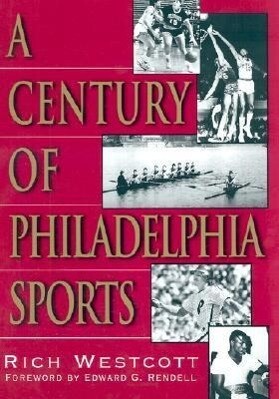 A Century of Philadelphia Sports

An engaging history of sports in the Philadelphia area during the twentieth century.