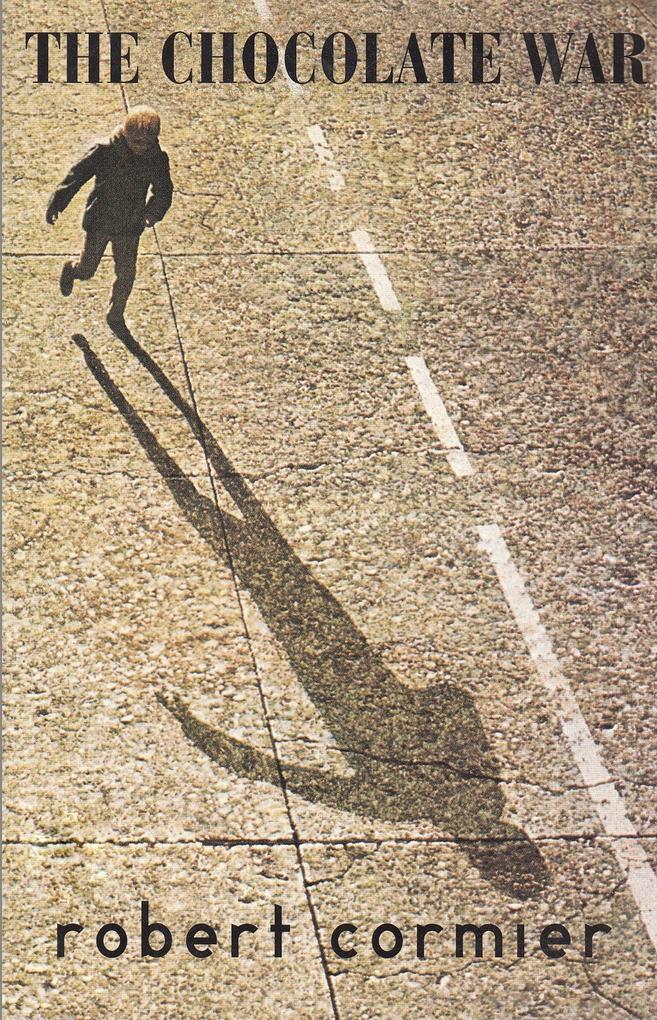 von Robert Cormier
Empfohlen ab 12 Jahre. Sprache: Englisch.
Buch (gebunden)
Reissued now in hardcover with a new introduction by the author, Cormier's chilling look at the insidious world of gang intimidation and the abuse of power in a boys' boarding school is no less relevant today than it was in 1974.

Reissued now in hardcover with a new introduction by the author, Cormier's chilling look at the insidious world of gang intimidation and the abuse of power in a boys' boarding school is no less relevant today than it was in 1974.