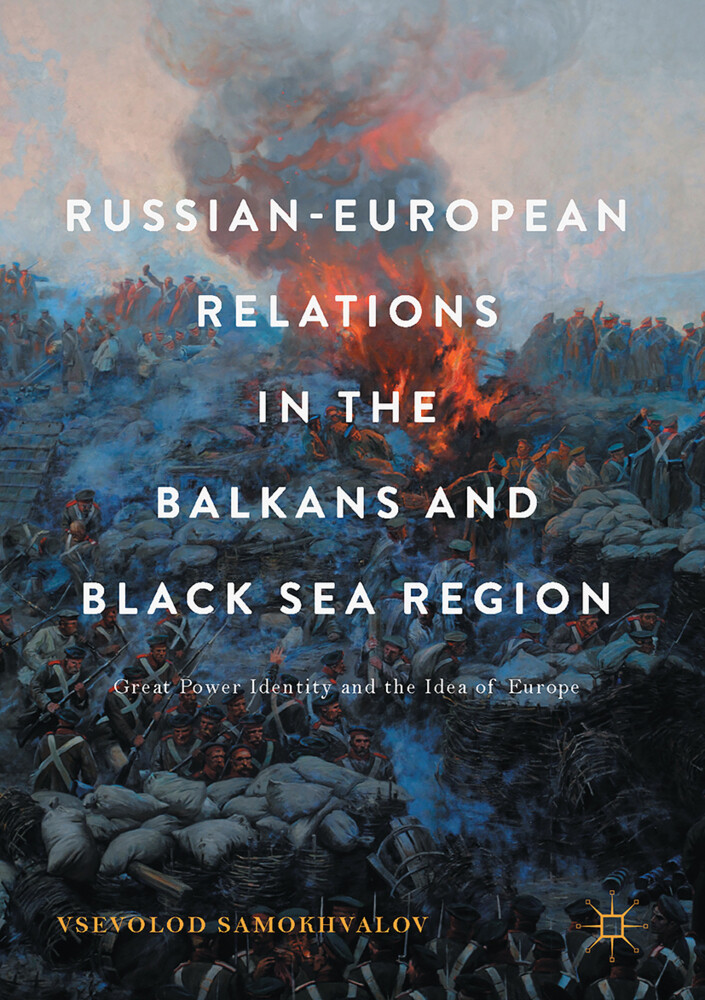 Russian-European Relations in the Balkans and Black Sea Region

This book provides a detailed analysis of Russia's 'great power identity' and the role of Europe in forming this identity. 'Great power identity' implies an expansionist foreign policy, and yet this does not explain all the complexities of the Russian state. For instance, it cannot explain why Russia decided to take over Crimea, but provided only limited support to break-away regions in Eastern Ukraine. Moreover, if Russia is in geo-economic competition with Europe, why has no serious conflict erupted between Moscow and other post-Soviet states which developed closer ties with the EU? Finally, why does Putin maintain relationships with the European countries that imposed tough economic sanctions on Russia? Vsevolod Samokhvalov provides a more nuanced understanding of Russia's great power identity by drawing on his experience in regional diplomacy and research and applying a constructivist methodology. The book will appeal to students and scholars of international relations, in particular Russian-European relations, Russian foreign policy and Russian studies.

I: Russian-European relations: an "unexpected" crisis.- II: Greatness, Identity and Method.-III: Writing Russianness, Greatness and Europe in the 1960s.-IV: Writing Russianness, Greatness, Europe and the Balkans in the late Soviet Discourse in the 1980s.- V: Russian-European Security Interaction and the Idea of Great Powerhood between 1991-1999.- VI: Reinvention of Europe and EU-Russia Relations in Putin's Era 2000-2010.- VII: "Black Swan": New Greatness, False Europe and the Ukraine Crisis (2002-2014) .- VIII: Conclusions.

"With this book, Vsevolod Samokhvalov makes an important contribution to the literature. The rich empirical material and the depth of analysis represent an important added value of the study. This book will be without doubt an interesting and revealing reading for scholars of history, political science, and literature." (Katsiaryna Yakouchyk, Democratization, Vol. 26 (2), 2019)