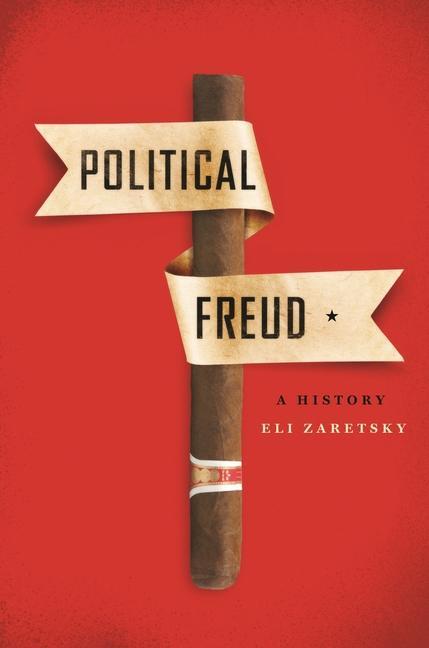 In this masterful history, Eli Zaretsky reveals the power of Freudian thought to illuminate the great political conflicts of the twentieth century. Developing an original concept of "political Freudianism," he shows how twentieth-century radicals, activists, and intellectuals used psychoanalytic ideas to probe consumer capitalism, racial violence, anti-Semitism, and patriarchy. He also underscores the continuing influence and critical potential of those ideas in the transformed landscape of the present. Zaretsky's conception of political Freudianism unites the two overarching themes of the last century - totalitarianism and consumerism - in a single framework. He finds that theories of mass psychology and the unconscious were central to the study of fascism and the Holocaust; to African American radical thought, particularly the struggle to overcome the legacy of slavery; to the rebellions of the 1960s; and to the feminism and gay liberation movements of the 1970s. Nor did the influence of political Freud end when the era of Freud bashing began. Rather, Zaretsky proves that political Freudianism is alive today in cultural studies, the study of memory, theories of trauma, postcolonial thought, film, media and computer studies, evolutionary theory and even economics.

Eli Zaretsky is a professor of history at the New School for Social Research. His previous works include Why America Needs a Left: A Historical Argument; Secrets of the Soul: A Social and Cultural History of Psychoanalysis; and Capitalism, the Family, and Personal Life.

"Much of twentieth-century political thought, ideologies, and movements cannot be understood without grasping the influence of psychoanalysis. Critical theory, postcolonial understandings of race, interpretations of the Holocaust and war, feminism, and the New Left all drew on Freud in both high theory and everyday understanding. In Political Freud, Zaretsky narrates the twentieth-century story with verve and insight and shows how the influences continue into the twenty-first." Craig Calhoun, director, London School of Economics and Political Science
Kunden, die diesen Artikel gekauft haben, kauften auch
Schreiben Sie eine Rezension