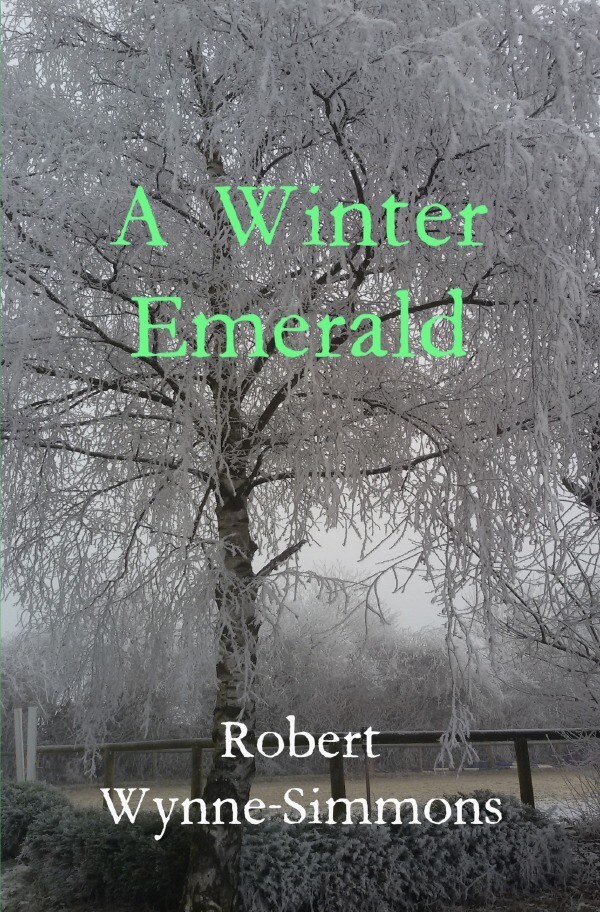 "A Winter Emerald" is a simple, poetic and painstakingly truthful story of teenage love, written by a teenager between 1964 and 1969. It provides a unique record of life in Home Counties England in the 1960s, detailing the lives of a group of teenage friends, and the love between two of them, David and Christine. "To whisper a short hymn to the world in harmony as it turns in the obscurity of space, to speak with the voice of the planet and sing its songs, to paint in miniature one tattered corner of confused contouring and hesitant building under the rim of the Chiltern hills, to explore the universe in a meadow, and find the kingdom of heaven in a puddle."

Robert Wynne-Simmons was born in 1947 in Sutton, Surrey, England. He began his first novel "A Winter Emerald" shortly after the death of his father in 1964. He has written two other novels, "Finals" and "Children of the Spirits", and a large number of poems, short stories, stage plays and film scripts. He began a career as a film director in 1968, with "The Judgment of Albion". His 1970 screenplay for "Blood on Satan's Claw" is now regarded as a classic of British Horror, and screenplay for "The Outcasts" (Ireland 1982) which he also directed, was a pioneer of magic realism in the Cinema. He is also a composer, whose works include an orchestral song cycle, a symphony, a musical, various chamber pieces, and he has written the libretti for two operas.
Kunden, die diesen Artikel gekauft haben, kauften auch
Schreiben Sie eine Rezension