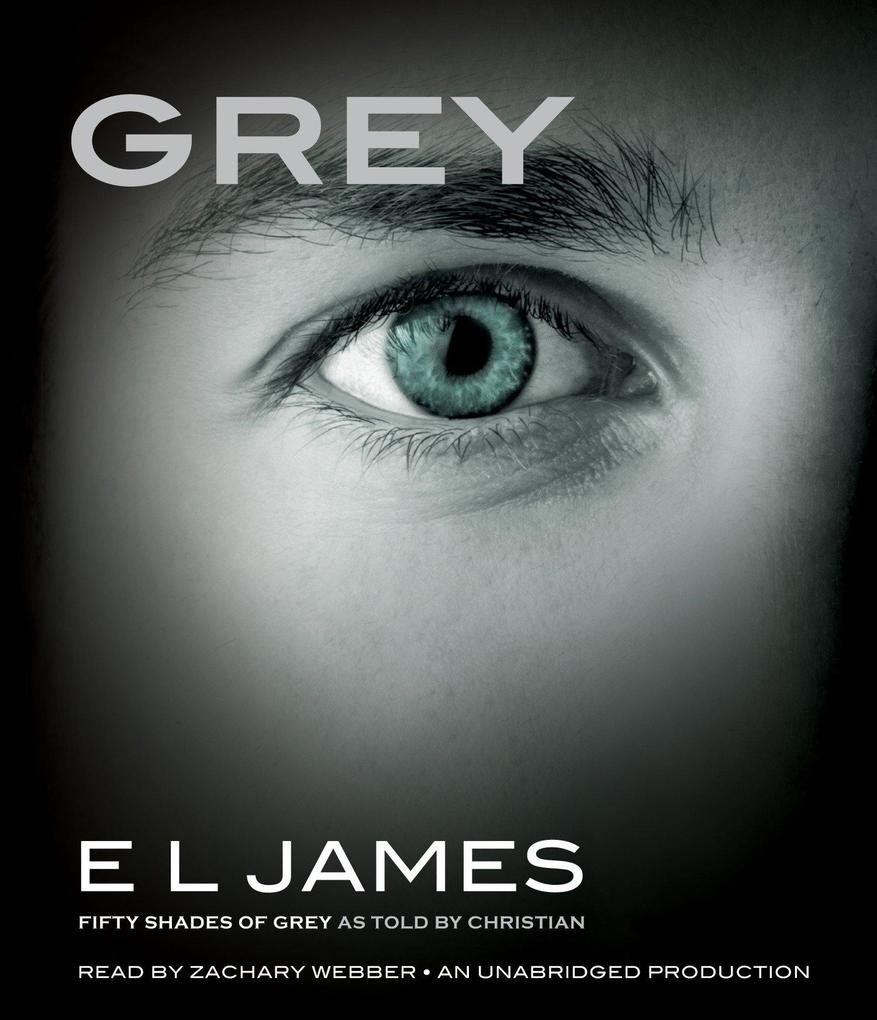 Grey: Fifty Shades of Grey as Told by Christian

In Christian's own words, and through his thoughts, reflections, and dreams, E L James offers a fresh perspective on the love story that has enthralled millions of read … weiterlesen

See the world of Fifty Shades of Grey anew through the eyes of Christian Grey.

In Christian's own words, and through his thoughts, reflections, and dreams, E L James offers a fresh perspective on the love story that has enthralled millions of readers around the world.

Christian Grey exercises control in all things; his world is neat, disciplined, and utterly empty - until the day that Anastasia Steele falls into his office, in a tangle of shapely limbs and tumbling brown hair. He tries to forget her, but instead is swept up in a storm of emotion he cannot comprehend and cannot resist. Unlike any woman he has known before, shy, unworldly Ana seems to see right through him - past the business prodigy and the penthouse lifestyle to Christian's cold, wounded heart.

Will being with Ana dispel the horrors of his childhood that haunt Christian every night? Or will his dark sexual desires, his compulsion to control, and the self-loathing that fills his soul drive this girl away and destroy the fragile hope she offers him?

This book is intended for mature audiences.

E L James is a former TV executive, wife, and mother of two based in the leafy suburbs of West London. Beginning in January 2012 her life took an extraordinary turn with the runaway success of her novels, the Fifty Shades Trilogy. Since early childhood she dreamed of writing stories that readers would fall in love with, and now, thanks to millions of readers around the world, that dream has come true. She is currently at work on her next novel, another adult, provocative romance.
Kunden, die diesen Artikel gekauft haben, kauften auch
Schreiben Sie eine Rezension