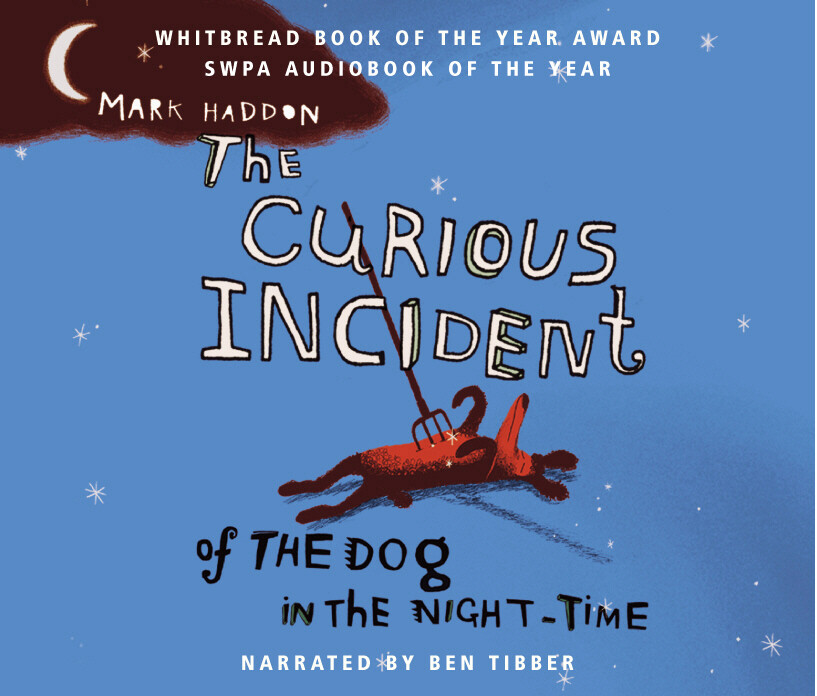 The Curious Incident of the Dog in the Night-time

Titel: The Curious Incident of the Dog in the Night-time
Autor/en: Mark Haddon

'The dog was lying on the grass in the middle of the lawn in front of Mrs Shears' house. It looked as if it was running on its side, the way dogs run when they think they are chasing a cat in a dream. But the dog was not running or asleep. The dog was dead. There was a garden fork sticking out of the dog.'The Curious Incident of the Dog in the Night-Time is a murder mystery novel like no other. The detective, and narrator, is Christopher Boone. Christopher is fifteen and has Asperger's, a form of autism. He knows a very great deal about maths and very little about human beings. He loves lists, patterns and the truth. He hates the colours yellow and brown and being touched. He has never gone further than the end of the road on his own, but when he finds a neighbour's dog murdered he sets out on a terrifying journey which will turn his whole world upside down. Christopher is a brilliant creation, and Mark Haddon's depiction of his world is deeply moving, very funny and utterly convincing. The novel is being published simultaneously for adults by Jonathan Cape and for children by David Fickling, publisher of Philip Pullman. We are convinced that both audiences will recognise it as one of those very rare books that change the way you see everything.

Mark Haddon is a writer and artist. His bestselling novel, The Curious Incident of the Dog in the Night-Time, was published simultaneously by Jonathan Cape and David Fickling in 2003. It won seventeen literary prizes, including the Whitbread Award. In 2012, a stage adaptation by Simon Stephens was produced by the National Theatre and went on to win 7 Olivier Awards in 2013 and the 2015 Tony Award for Best Play. In 2005 his poetry collection, The Talking Horse and the Sad Girl and the Village Under the Sea, was published by Picador, and his play, Polar Bears, was produced by the Donmar Warehouse in 2010. His most recent novel, The Red House, was published by Jonathan Cape in 2012. The Pier Falls, a collection of short stories, was also published by Cape in 2016. To commemorate the centenary of the Hogarth Press he wrote and illustrated a short story that appeared alongside Virginia Woolf's first story for the press in Two Stories (Hogarth, 2017).

Schreiben Sie eine Bewertung für: The Curious Incident of the Dog in the Night-time