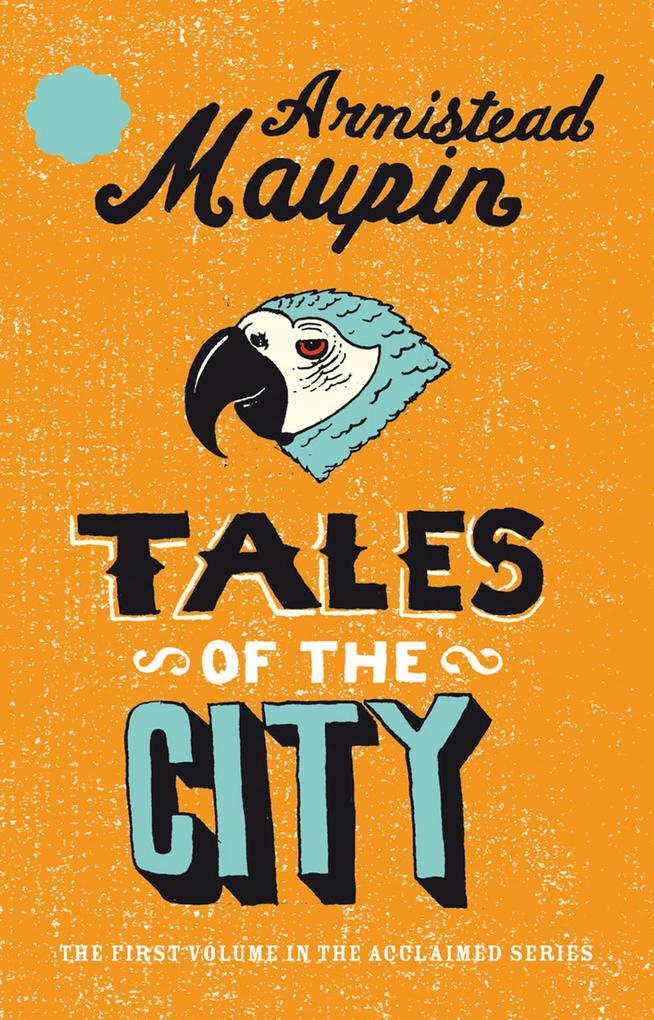 Tales of the City

NAMED AS ONE OF THE BBC'S 100 MOST INSPIRING NOVELS

'It's an odd thing, but anyone who disappears is said to be seen in San Francisco.' Oscar Wilde

Mary Ann is twenty-five and arrives in San Francisco for an eight-day holiday.

But then her Mood Ring turns blue.

So obviously she decides to stay. It is the 1970s after all.

Fresh out of Cleveland, naive Mary Ann tumbles headlong into a brave new world of pot-growing landladies, cut throat debutantes, spaced-out neighbours and outrageous parties. Finding a job as a secretary at an ad agency, Mary Ann wants to start her own life, away from her parents and with the flower-power freedom to make her own friends and her own decisions.

The saga that ensues introduces vignettes that are manic, romantic, tawdry and touching - unmistakably the handiwork of Armistead Maupin.

Armistead Maupin was born in Washington, D.C. in 1944 but was brought up in Raleigh, North Carolina. A graduate of the University of North Carolina, he served as a naval officer in Vietnam before moving to California in 1971 as a reporter for the Associated Press. In 1976 he launched his daily newspaper serial, Tales of the City, in the San Francisco Chronicle. The first fiction to appear in an American daily for decades, Tales grew into an international sensation when compiled and rewritten as novels. Maupin's six-volume Tales of the City sequence - Tales of the City, More Tales of the City, Further Tales of the City, Babycakes, Significant Others, and Sure of You - are now multi-million bestsellers published in eleven languages. The first three of these novels were adapted into widely acclaimed television mini-series. Maupin's 1992 novel, Maybe the Moon, chronicling the adventures of the world's shortest woman, was a number one bestseller. His novel The Night Listener was made into a feature film starring Robin Williams and Toni Collette in 2006.