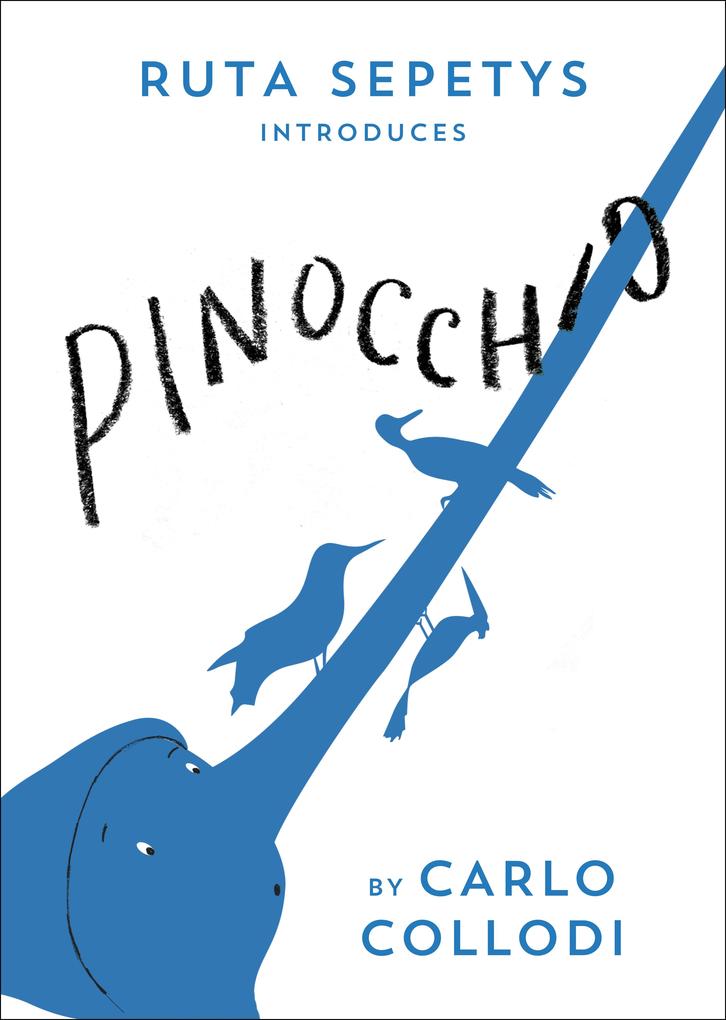 Pinocchio, a lonely woodcarver's puppet, magically comes to life then runs away and gets into a lot of trouble. The wooden hero tells lies, gets robbed by a sly … weiterlesen

Pinocchio, a lonely woodcarver's puppet, magically comes to life then runs away and gets into a lot of trouble. The wooden hero tells lies, gets robbed by a sly cat and fox, and is swallowed by a hungry shark before he learns that good deeds, not bad, will help him to fulfill his dream of becoming a real boy.

Carlo Collodi (1826-1890) was the pen name of Carlo Lorenzini, an Italian journalist born in Florence. Collodi's life and writings were dedicated to the struggles of the Risorgimiento, the Italian liberation movement to the free the country from Austrian domination and establish a national identity. As a soldier, Collodi took part in several revolutionary campaigns. He also founded Il Lampione, a newspaper of political satire whose circulation was frequently blocked by the Asutrians. In 1875, Collodi put aside his political struggles and turned to a new interest. He wrote to a friend: "Now I shall devote myself to writing only for children. Grown-ups are too hard to satisfy; they are not for me." In 1881, the first chapter of Pinocchio appeared in Giorne Dei Bambini, and it was an immediate success. The complete Pinocchio first appeared in book form in 1883.

Ruta Sepetys (www.rutasepetys.com) is an internationally acclaimed, #1 New York Times bestselling author of historical fiction published in over sixty countries and forty languages. Sepetys is considered a "crossover" novelist, as her books are read by both teens and adults worldwide. Her novels The Fountains of Silence, Between Shades of Gray, Out of the Easy, and Salt to the Sea have won or been shortlisted for more than forty book prizes, and are included on more than sixty state award lists. Between Shades of Gray was adapted into the film Ashes in the Snow, and some of her other novels are currently in development for TV and film. Winner of the Carnegie Medal, Ruta is passionate about the power of history and literature to foster global awareness and connectivity. She has presented to NATO, to the European Parliament, in the United States Capitol, and at embassies worldwide. Ruta was born and raised in Michigan and now lives with her family in Nashville, Tennessee. Follow her on Twitter @RutaSepetys and on Instagram @rutasepetysauthor.