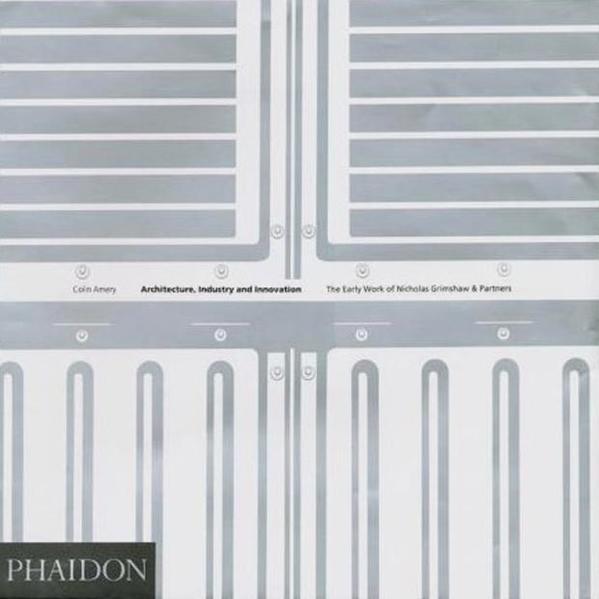 Nicholas Grimshaw (b.1939) is one of the pre-eminent figures of the British architectural scene, responsible for some of the most outstanding buildings of the last decade. This volume covers the years 1965-88: a period which saw Grimshaw establish his practice and his reputation worldwide as an architect of great subtlety and a master of detail.


Colin Amery charts the line of Grimshaw's development from his student days at the Architectural Association onwards. He gives incisively critical insights into Grimshaw's thinking and design methodology for a family of buildings, from the 1965 Service Tower for student apartments to his 1988 Grand Union Walk housing and the Sainsbury Superstore in Camden Town, north London.

Colin Amery was the former Architecture Correspondent of the Financial Times.

'The photographs are superb, the book is well printed and a pleasure to handle. I am delighted to have it on my bookshelf.' (Architectural Review)