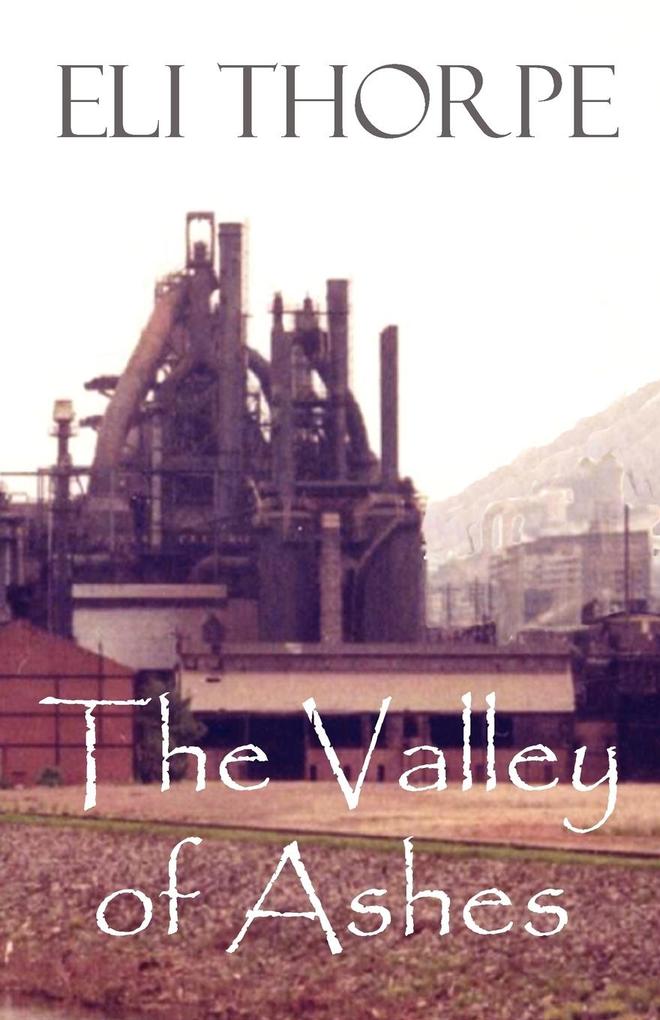 The Valley of Ashes

The gritty gray dust that was more ash than anything else crunched under my shoes in the gutter as I walked along, hunched over against the cool bite in the breeze that penetrated despite the warmth of the sun. The breeze wa … weiterlesen

A City of Dreams and Ashes

The gritty gray dust that was more ash than anything else crunched under my shoes in the gutter as I walked along, hunched over against the cool bite in the breeze that penetrated despite the warmth of the sun. The breeze was clean, coming out of the northwest instead of the south, so it carried no new ash, no new grit, from the steel mills across the river.


So begins the story of two young men trying to find their way through the turbulence of the 1970s -- not the nostalgic 1970s of popular culture, but the 1970s of drugs, violence, economic crisis, dying industry and lost dreams. They were members of an age group sometimes called The Blank Generation, lost between the Boomers and the Genexers. These are not the people of discos, gold chains and polyester leisure suits, the Boomers who were shaped by the Vietnam War. These are the people on the edges, shaped and disillusioned by Watergate, Ford and Carter. Set against the backdrop of a city built on steel, the novel follows Mike Shaunessey and his relationship with the unorthodox Dave Freeman on and off from 1973 through 1979.

As the novel opens, the world holds no concerns for the teenage characters and their friends. They generally see their lives as secure, knowing that they will move ahead either into college or the steel mills. Partying is all that concerns them. But as they graduate into a city of disappearing jobs in the mid-70s, the partying becomes more desperate. Violence emerges from the world of sex, and drugs. The steel industry that has supported the city for over 100 years is dying, and as it does, it takes security with it.

Upon this shifting base, Mike, ever conventional and practical, tries to build a life, while Dave, living his life without plan or structure, seems always to get by. Undisturbed by circumstances, reserved and self-contained, he continually hopes to be accepted as he is. Mike and Dave form an unlikely friendship. Mike follows Dave into places where he never would never go alone, places where Dave seems comfortable and in control. Dave's life is not idyllic, however, as he is dogged by CJ, who will not understand anything that is not normal, and seeks to destroy whatever he cannot understand.

The contrasts extend to their views of the city they inhabit. Mike sees it as normal, a place of opportunity, and the steel mills as a sign of strength and stability. For Dave, the city is a cage, designed to hem him in and narrow his life. Despite repeated attempts to escape, Dave returns to the place he knows best, where the steel mills remind him of his entrapment.

Despite their differences, Mike and Dave try to maintain their friendship through comings and goings and ever-changing circumstances and relationships. As they mature, the differences between them become more stark, and the effort needed to maintain their relationship is ever greater. Their friendship and their strength of character are tested many times before Mike's final test comes along with the end of the turbulent decade.