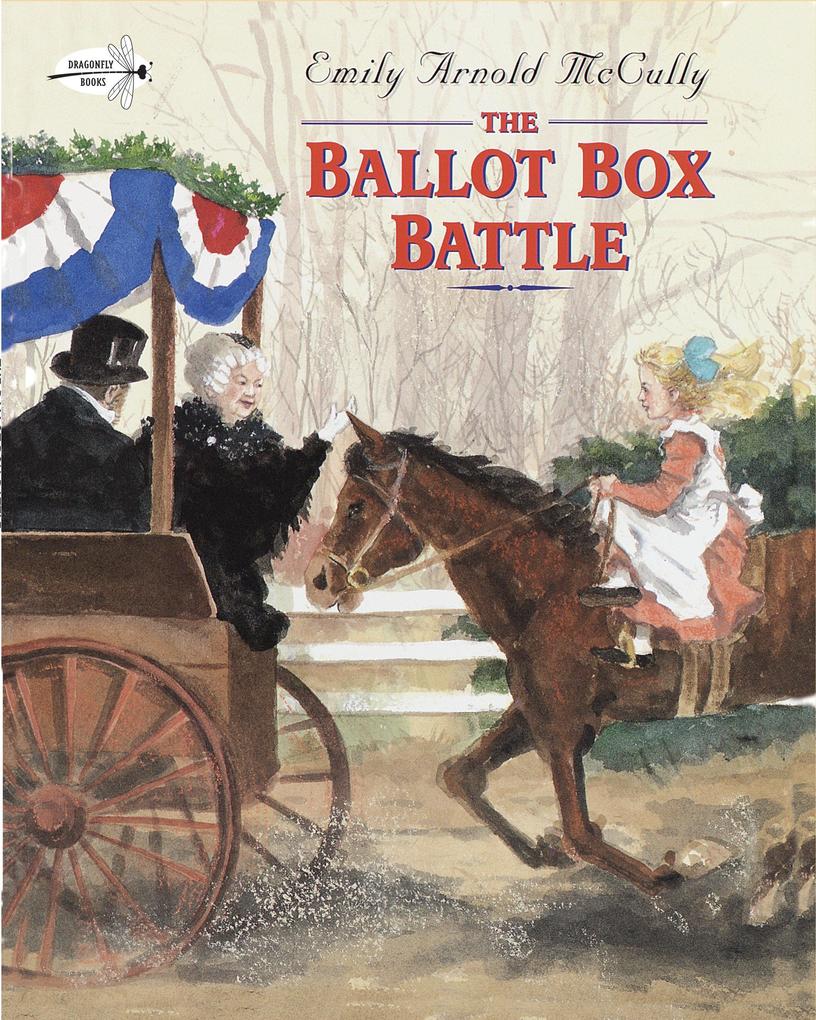 From a Caldecott-winning author comes a lushly illustrated picture book about the fight for women's rights that makes for perfect for President's Day reading!

Caldecott medalist Emily Arnold McCully delivers the inspiring story of a young girl named Cordelia whose relationship with her neighbor, the great suffragist Elizabeth Cady Stanton, inspires her to a remarkable act of courage.

Caldecott medalist Emily Arnold McCully was born in Galesburg, Illinois, which is also the birthplace of the poet Carl Sandburg, a friend and mentor of Emily's father and the subject of many of her first portrait drawings. As a child in Garden City, New York, Emily doodled and sketched and created her own stories, binding them into books complete with their own copyright pages. As class artist in school, she was recruited to design posters, backdrops, and programs for concerts and plays. Despite her interest in drawing, Emily decided against attending art school and enrolled at Pembroke College (now Brown University). She performed as an actress and singer, and was co-author of the annual college musical. After graduation, Emily worked odd jobs in the field of commercial art. In 1966, a children's book editor saw a series of advertisement posters Emily had illustrated and asked her to illustrate her first children's book. It was not until 1985, however, that her storytelling and picture-making were united with Picnic , the first of five wordless picture books about a family of mice.

Always at work on a new project, Emily divides her time between a studio loft in New York City, and a home in the country. She is an avid reader, gardener, cook, and tennis player, and she is the mother of two grown sons, Nat and Ted.