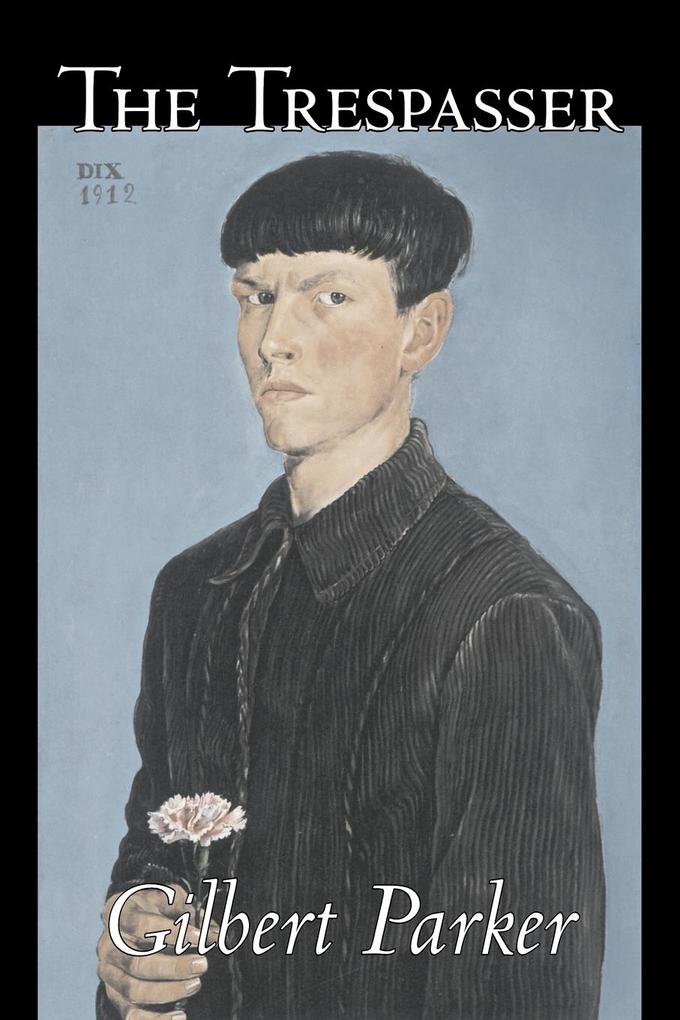 von Gilbert Parker
Paperback. Sprache: Englisch.
Taschenbuch
Gilbert Parker was a Canadian writer and politician, who taught at the Ontario School for the Deaf and Dumb and Trinity College. After travels through Australia, the Pacific, the South Sea Islands, Europe, Egypt, and Asia, he settled in London, Engla … weiterlesen
Geschenk per Mail versenden
Taschenbuch

Gilbert Parker was a Canadian writer and politician, who taught at the Ontario School for the Deaf and Dumb and Trinity College. After travels through Australia, the Pacific, the South Sea Islands, Europe, Egypt, and Asia, he settled in London, England, where became involved in politics and was elected to Parliament.
In London, he wrote a number of romantic novels, largely concerned with French Canadian history and culture. He said "That I understood Canada could not be established by the fact that I had spent my boyhood there, but only by the fact that some inner vision permitted me to see it as it really was."

Sir Horatio Gilbert George Parker (1862 - 1932), known as Gilbert Parker, Canadian novelist and British politician, was born at Camden East, Addington, Ontario, the son of Captain J. Parker, R.A. The best of his novels are those in which he first took for his subject the history and life of the French Canadians and his permanent literary reputation rests on the fine quality, descriptive and dramatic, of his Canadian stories. Pierre and his People (1892) was followed by Mrs. Falchion (1893), The Trail of the Sword (1894), When Valmond came to Pontiac (1895), An Adventurer of Icy North (1895) and The Seats of the Mighty (1896, dramatized in 1897). The Seats of the Mighty was a historical novel depicting the English conquest of Quebec with James Wolfe and the Marquis de Montcalm as two of the characters. The Lane that Had No Turning (1900), a collection of short stories set in the fictional Quebec town of Pontiac, contains some of his best work and is viewed by some as being in the tradition of such Gothic classics as Stoker's Dracula and James's The Turn of the Screw. In The Battle of the Strong (1898) he broke new ground, laying his scene in the Channel Islands. His chief later books were The Right of Way (1901), Donovan Pasha (1902), The Ladder of Swords (1904), The Weavers (1907), Northern Lights (1909) and The Judgment House (1913). Parker had three that made it into the top 10 on the annual list of bestselling novels in the United States, two of which were on it for two years in a row.