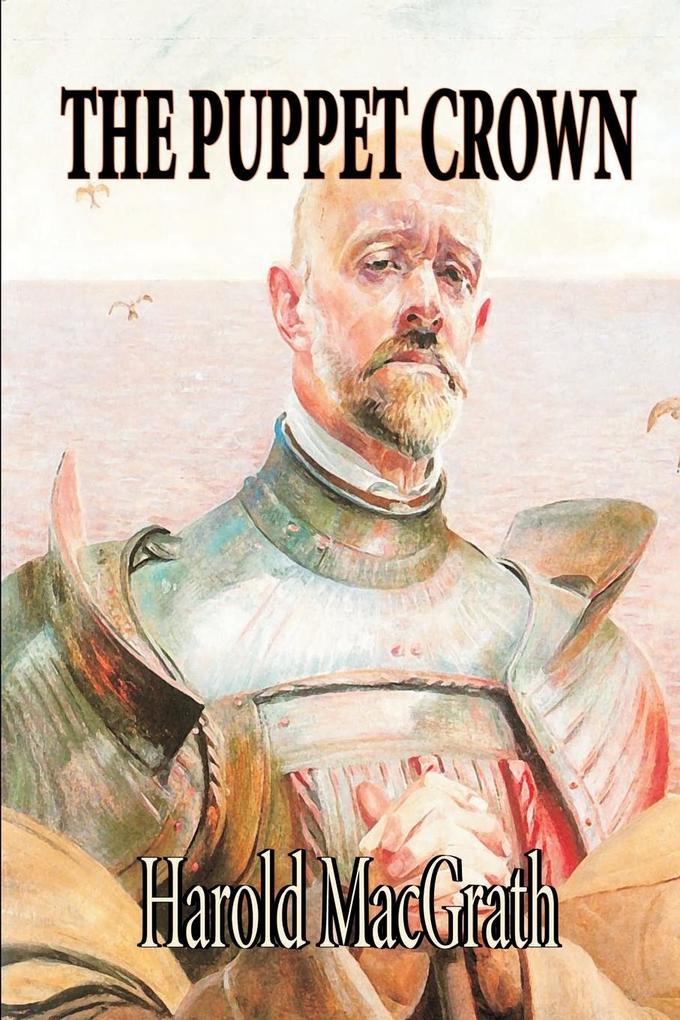 von Harold MacGrath
Paperback. Sprache: Englisch.
Taschenbuch
The king sat in his private garden in the shade of a potted orange tree, the leaves of which were splashed with brilliant yellow. It was high noon of one of those last warm sighs of passing summer which now and then lovingly steal in between the chil … weiterlesen
Dieser Artikel ist auch verfügbar als:
Geschenk per Mail versenden
Taschenbuch

The king sat in his private garden in the shade of a potted orange tree, the leaves of which were splashed with brilliant yellow. It was high noon of one of those last warm sighs of passing summer which now and then lovingly steal in between the chill breaths of September. The velvet hush of the mid-day hour had fallen. There was an endless horizon of turquoise blue, a zenith pellucid as glass. The trees stood motionless; not a shadow stirred, save that which was cast by the tremulous wings of a black and purple butterfly, which, near to his Majesty, fell, rose and sank again. From a drove of wild bees, swimming hither and thither in quest of the final sweets of the year, came a low murmurous hum, such as a man sometimes fancies he hears while standing alone in the vast auditorium of a cathedral. The king, from where he sat, could see the ivy-clad towers of the archbishop's palace, where, in and about the narrow windows, gray and white doves fluttered and plumed themselves. The garden sloped gently downward till it merged into a beautiful lake called the Werter See, which, stretching out several miles to the west, in the heart of the thick-wooded hills, trembled like a thin sheet of silver.

Harold MacGrath (1871 - 1932) was a bestselling American novelist, short story writer and screenwriter. Also known occasionally as Harold McGrath, he was born in Syracuse, New York. As a young man, he worked as a reporter and columnist for the Syracuse Herald newspaper until the late 1890s when he published his first novel, a romance titled Arms and the Woman. According to the New York Times, his next book, The Puppet Crown, was the No.7 bestselling book in the United States for all of 1901. MacGrath subsequently wrote novels for the mass market about love, adventure, mystery, spies and the like at an average rate of more than one a year. He would have three more of his books that were among the top ten bestselling books of the year. At the same time, he published a number of short stories for major American magazines such as The Saturday Evening Post, Ladies Home Journal and Red Book magazine. Several of MacGrath's novels were serialized in these magazines and contributing to them was something he would continue to do until his death in 1932.