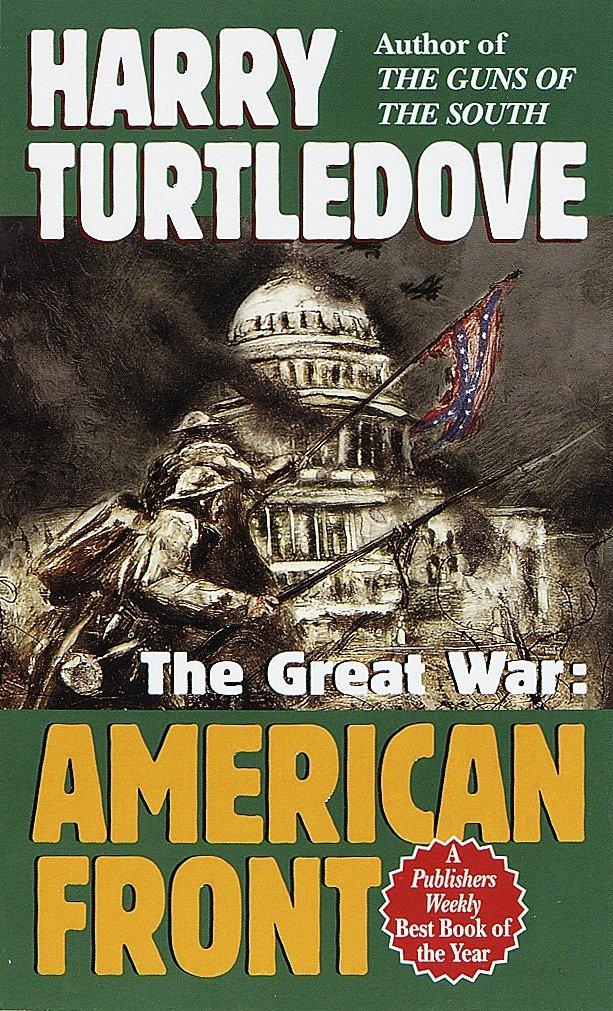 When the Great War engulfed Europe in 1914, the United States and the Confederate States of America, bitter enemies for five decades, entered the fray on op … weiterlesen

"This is state-of-the-art alternate history, nothing less."-Publishers Weekly (starred review)

When the Great War engulfed Europe in 1914, the United States and the Confederate States of America, bitter enemies for five decades, entered the fray on opposite sides: the United States aligned with the newly strong Germany, while the Confederacy joined forces with their longtime allies, Britain and France. But it soon became clear to both sides that this fight would be different-that war itself would never be the same again. For this was to be a protracted, global conflict waged with new and chillingly efficient innovations-the machine gun, the airplane, poison gas, and trench warfare.

Across the Americas, the fighting raged like wildfire on multiple and far-flung fronts. As President Theodore Roosevelt rallied the diverse ethnic groups of the northern states-Irish and Italians, Mormons and Jews-Confederate President Woodrow Wilson struggled to hold together a Confederacy still beset by ignorance, prejudice, and class divisions. And as the war thundered on, southern blacks, oppressed for generations, found themselves fatefully drawn into a climactic confrontation . . .