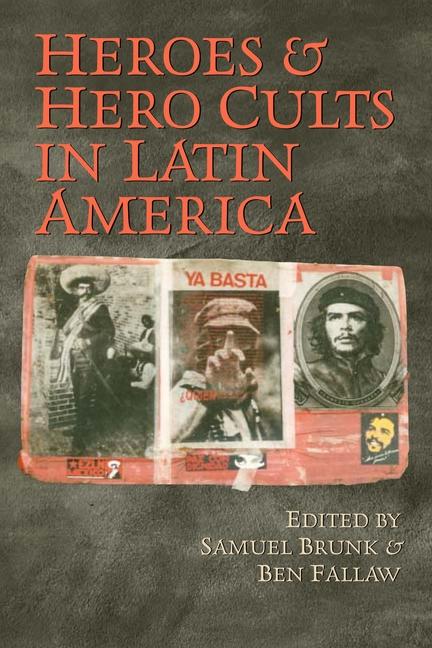 Latin American history traditionally has been defined by larger-than-life heroes such as Simon Bolivar, Emiliano Zapata, and Evita Peron. Recent scholarship, however, tends to emphasize social and cultural factors rather than great leaders. In this new collection, Samuel Brunk and Ben Fallaw bring heroes back to the center of the debate, arguing that heroes not only shape history, they also "tell us a great deal about the places from which they come."The original essays in this collection examine ten modern Latin American heroes whose charisma derived from the quality of their relationships with admirers, rather than their innate personal qualities. The rise of mass media, for instance, helped pave the way for populists such as radio actress-turned-hero Evita Peron. On the other hand, heroes who become president often watch their images crumble, as policies replace personality in the eyes of citizens. In the end, the editors argue, there is no formula for Latin American heroes, who both forge, and are forged by, unique national events. The conclusion points toward Mexico, where the peasant revolutions that elevated Miguel Hidalgo and, later, Emiliano Zapata are so revered that today's would-be heroes, such as the EZLN's Subcomandante Marcos, must link themselves to peasant mythology even when their personal roots are far from native ground. The enduring (or, in some cases, fading) influence of those discussed in this volume validates the central placement of heroes in Latin American history.