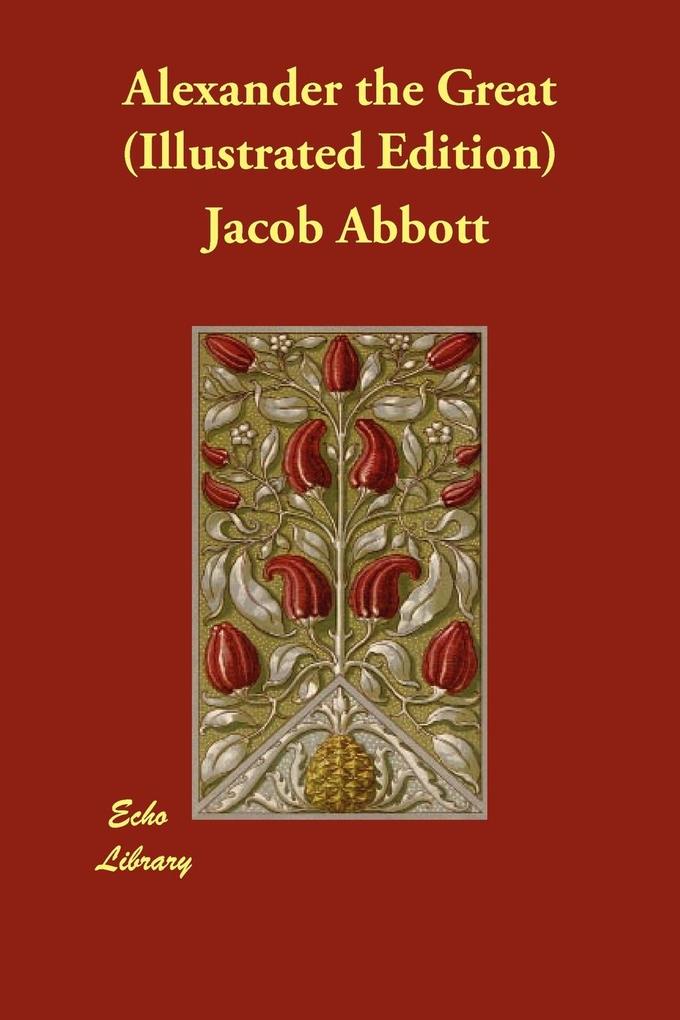 From 1825 to 1829 was professor of mathematics and natural philosophy at Amherst College; was licensed to preach by the Hampshire Association in 1826; founded the Mount Vernon School for Young Ladies in Boston in 1829, and was principal of it in 1829-1833; was pastor of Eliot Congregational Church (which he founded), at Roxbury, Massachusetts in 1834-1835; and was, with his brothers, a founder, and in 1843-1851 a principal of Abbott's Institute, and in 1845-1848 of the Mount Vernon School for Boys, in New York City.
He was a prolific author, writing juvenile fiction, brief histories, biographies, religious books for the general reader, and a few works in popular science. He wrote 180 books and was a coauthor or editor of 31 more. He died in Farmington, Maine, where he had spent part of his time after 1839, and where his brother, Samuel Phillips Abbott, founded the Abbott School.
His Rollo Books, such as Rollo at Work, Rollo at Play, Rollo in Europe, etc., are the best known of his writings, having as their chief characters a representative boy and his associates. In them Abbott did for one or two generations of young American readers a service not unlike that performed earlier, in England and America, by the authors of Evenings at Home, The History of Sandford and Merton, and The Parent's Assistant. To follow up his Rollo books, he wrote of Uncle George, using him to teach the young readers about ethics, geography, history, and science. He also wrote 22 volumes of biographical histories and a 10 volume set titled the Franconia Stories.[2]
HIs brothers, John Stevens Cabot Abbott and Gorham Dummer Abbott, were also authors. His sons, Benjamin Vaughan Abbott, Austin Abbott, both eminent lawyers, Lyman Abbott, and Edward Abbott, a clergyman, were also well-known authors.
See his Young Christian, Memorial Edition, with a Sketch of the Author by Edward Abbott with a bibliography of his works.
Other works of note: Lucy Books, Jonas Books, Harper's Story Books, Marco Paul, Gay Family, and Juno Books.