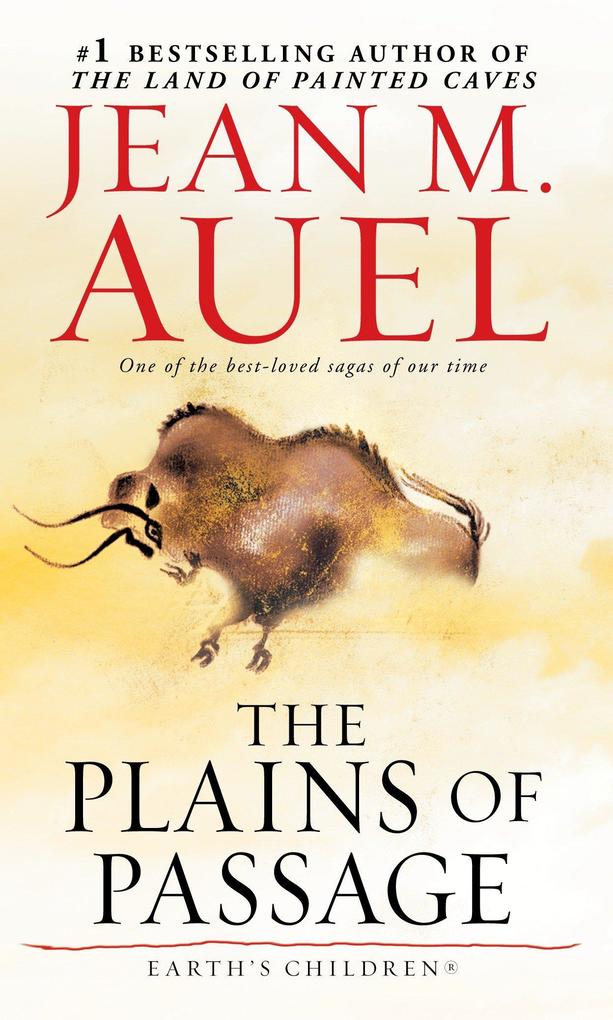 The Plains of Passage

Jean M. Auel's enthralling Earth's Children® series has become a literary phenomenon, beloved by readers around the world. In a brilliant novel as vividly authentic and entertaining as those that came before, Jean M. Auel returns us to the earliest days of humankind and to the captivating adventures of the courageous woman called Ayla.

With her companion, Jondalar, Ayla sets out on her most dangerous and daring journey--away from the welcoming hearths of The Mammoth Hunters and into the unknown. Their odyssey spans a beautiful but sparsely populated and treacherous continent, the windswept grasslands of Ice Age Europe, casting the pair among strangers.

Some will be intrigued by Ayla and Jondalar, with their many innovative skills, including the taming of wild horses and a wolf; others will avoid them, threatened by what they cannot understand; and some will threaten them. But Ayla, with no memory of her own people, and Jondalar, with a hunger to return to his, are impelled by their own deep drives to continue their trek across the spectacular heart of an unmapped world to find that place they can both call home.

Jean M. Auel is an international phenomenon. Her Earth's Children® series has sold more than 45 million copies worldwide and includes The Clan of the Cave Bear, The Valley of Horses, The Mammoth Hunters, The Plains of Passage, The Shelters of Stone, and The Land of Painted Caves. Her extensive research has earned her the respect of archaeologists and anthropologists around the world. She has honorary degrees from four universities and was honored by the French government's Ministry of Culture with the medal of an "Officer in the Order of Arts and Letters". She lives with her husband, Ray, in Oregon.