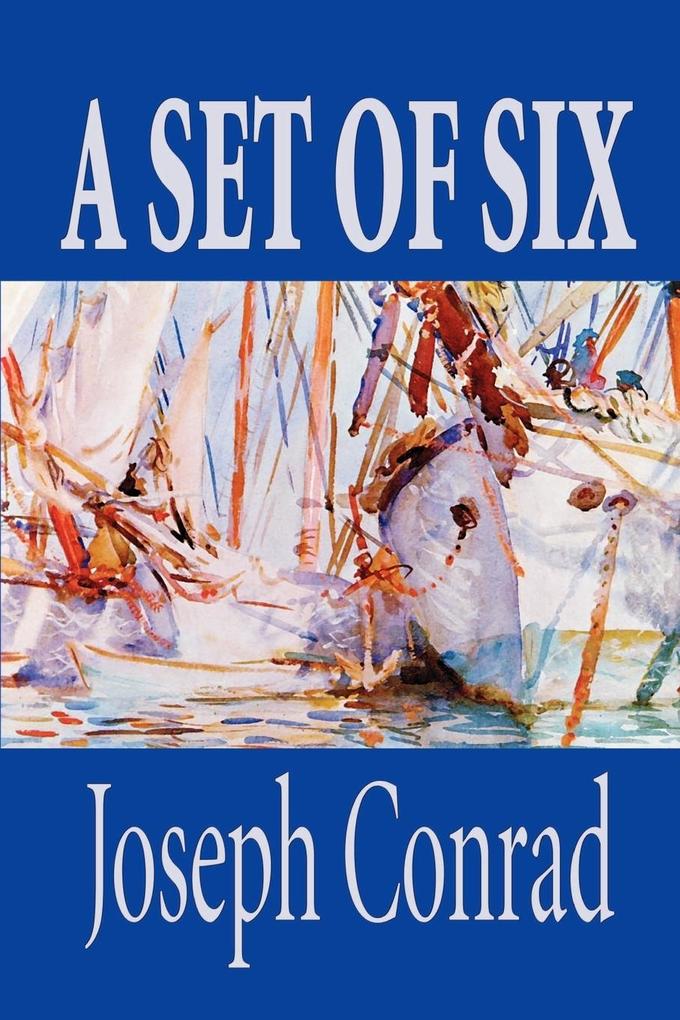 von Joseph Conrad
Paperback. Sprache: Englisch.
Taschenbuch
JOSEPH CONRAD (1857-1924) was one of the most remarkable figures in English literature. Born in Poland, and originally named Josef Teodor Konrad Walecz Korzeniowski, he went to sea at the age of seventeen and eventually joined the crew of an English … weiterlesen
Dieser Artikel ist auch verfügbar als:
Geschenk per Mail versenden
Taschenbuch

JOSEPH CONRAD (1857-1924) was one of the most remarkable figures in English literature. Born in Poland, and originally named Josef Teodor Konrad Walecz Korzeniowski, he went to sea at the age of seventeen and eventually joined the crew of an English vessel, becoming a British citizen in the process. He retired from the sea in 1894 and took up the pen, writing all his works in English, a language he had only learned as an adult. Despite this, he was a master stylist, both lush and precise. His outsider's eye gave him special insights into the moral dangers of the great age of European empires.
As he wrote in 1920, in his note for the book, "The six stories in this volume are the result of some three or four years of occasional work. The dates of their writing are far apart, their origins are various. None of them are connected directly with personal experiences. In all of them the facts are inherently true, by which I mean that they are not only possible but that they have actually happened."

Joseph Conrad (1857 - 1924) was a Polish-British writer regarded as one of the greatest novelists to write in the English language. He joined the British merchant marine in 1878, and was granted British citizenship in 1886. Though he did not speak English fluently until his twenties, he was a master prose stylist who brought a non-English sensibility into English literature. He wrote stories and novels, many with a nautical setting, that depict trials of the human spirit in the midst of an impassive, inscrutable universe.

Conrad is considered an early modernist, though his works still contain elements of 19th-century realism. His narrative style and anti-heroic characters have influenced numerous authors and many films have been adapted from, or inspired by, his works.

Writing in the heyday of the British Empire, Conrad drew on his native Poland's national experiences and his own experiences in the French and British merchant navies, to create short stories and novels that reflect aspects of a European-dominated world-including imperialism and colonialism-and that profoundly explore the human psyche.