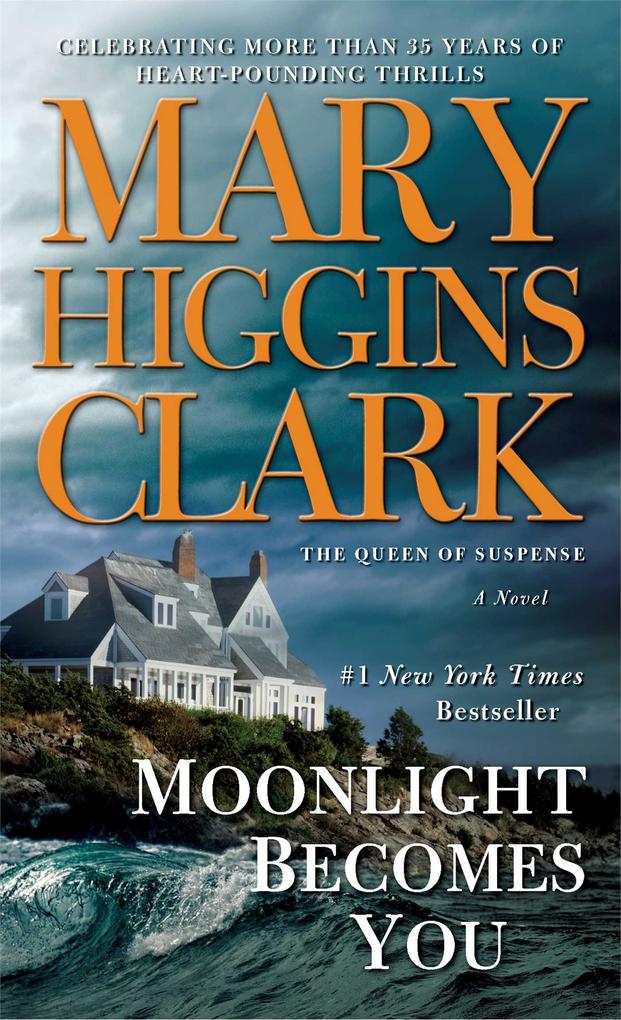 From Queen of Suspense Mary Higgins Clark, a thriller "that grabs you with the first paragraph and never lets go" (USA TODAY) about a woman desperate to uncover the truth behind her beloved stepmother's death.

At a party in Manhattan, Maggie Holloway—one of the fashion world's most successful photographers—is thrilled to be reunited with her beloved stepmother. A widow now, Nuala Moore is equally delighted to see her long-lost stepdaughter, and she invites Maggie to spend a few weeks at her home in Newport, Rhode Island. But when Maggie arrives, she finds Nuala murdered, apparently by a burglar.

Heartbroken, Maggie is stunned to learn she had inherited Nuala's stunning Victorian home...and horrified when she begins to suspect that Nuala's death was not random, but part of a diabolical plot conceived by a twisted mind. When Nuala's dear old friend, Greta Shipley, dies suddenly of supposedly natural causes, Maggie is convinced that there is a link between these two and other recent deaths among the older women of Newport. What she doesn't realize is that she has now become a target for the killer as well, and that each clue she uncovers brings her closer to an unimaginable fate.

The #1 New York Times bestselling author Mary Higgins Clark wrote forty suspense novels, four collections of short stories, a his­torical novel, a memoir, and two children's books. With bestselling author Alafair Burke she wrote the Under Suspicion series including The Cinderella Murder, All Dressed in White, The Sleeping Beauty Killer, Every Breath You Take, and You Don't Own Me. With her daughter Carol Higgins Clark, she coauthored five more suspense novels. More than one hundred million copies of her books are in print in the United States alone. Her books are international bestsellers.