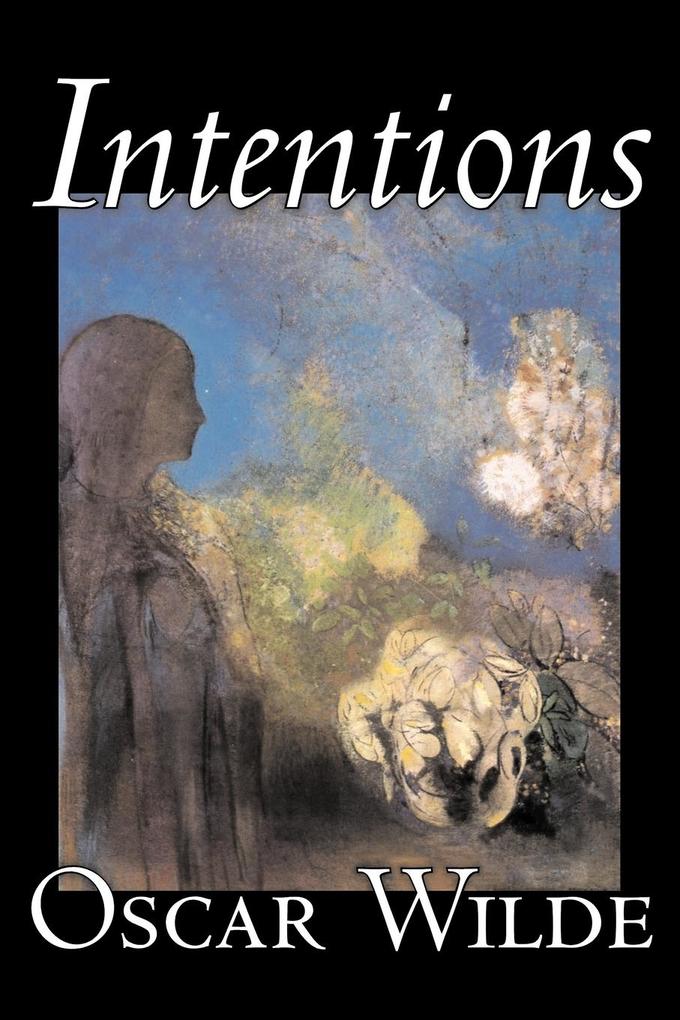 von Oscar Wilde
Paperback. Sprache: Englisch.
Taschenbuch
"The Decay of Lying" -- from 1889 -- is an essay couched as a dialogue that Wilde once called it a "trumpet against the gate of dullness." The substance revolves around Wilde's Aestheticism, and he argues (through one character and another) that Art … weiterlesen
Geschenk per Mail versenden
Taschenbuch

"The Decay of Lying" -- from 1889 -- is an essay couched as a dialogue that Wilde once called it a "trumpet against the gate of dullness." The substance revolves around Wilde's Aestheticism, and he argues (through one character and another) that Art is superior to Nature. . . .
"Pen, Pencil and Poison" -- from 1889 -- is a biographical essay on the notorious writer, murderer, and forger Thomas Griffiths Wainewright, who used the pen name "Janus Weathercock," and here Wilde puts forward the notion that that Wainewright's criminality reveals the soul of a true artist.
In "The Critic as Artist," -- 1890 -- The Wilde's contends that critics must reach beyond the creative work that he considers.
"The Truth of Masks" (1885) is an argumentative response to an article of Edward George Bulwer-Lytton's which put forward the notion that Shakespeare had little interest in the costumes that his characters wore.

Oscar Fingal O'Flahertie Wills Wilde (1854 - 1900) was an Irish playwright, novelist, essayist and poet. After writing in different forms throughout the 1880s, he became one of London's most popular playwrights in the early 1890s. He is remembered for his epigrams, his novel The Picture of Dorian Gray, his plays, as well as the circumstances of his imprisonment and early death. Wilde's parents were successful Anglo-Irish Dublin intellectuals. Their son became fluent in French and German early in life. At university, Wilde read Greats; he proved himself to be an outstanding classicist, first at Dublin, then at Oxford. He became known for his involvement in the rising philosophy of aestheticism, led by two of his tutors, Walter Pater and John Ruskin. After university, Wilde moved to London into fashionable cultural and social circles. As a spokesman for aestheticism, he tried his hand at various literary activities: he published a book of poems, lectured in the United States and Canada on the new "English Renaissance in Art" and then returned to London where he worked prolifically as a journalist. Known for his biting wit, flamboyant dress and glittering conversation, Wilde became one of the best-known personalities of his day.