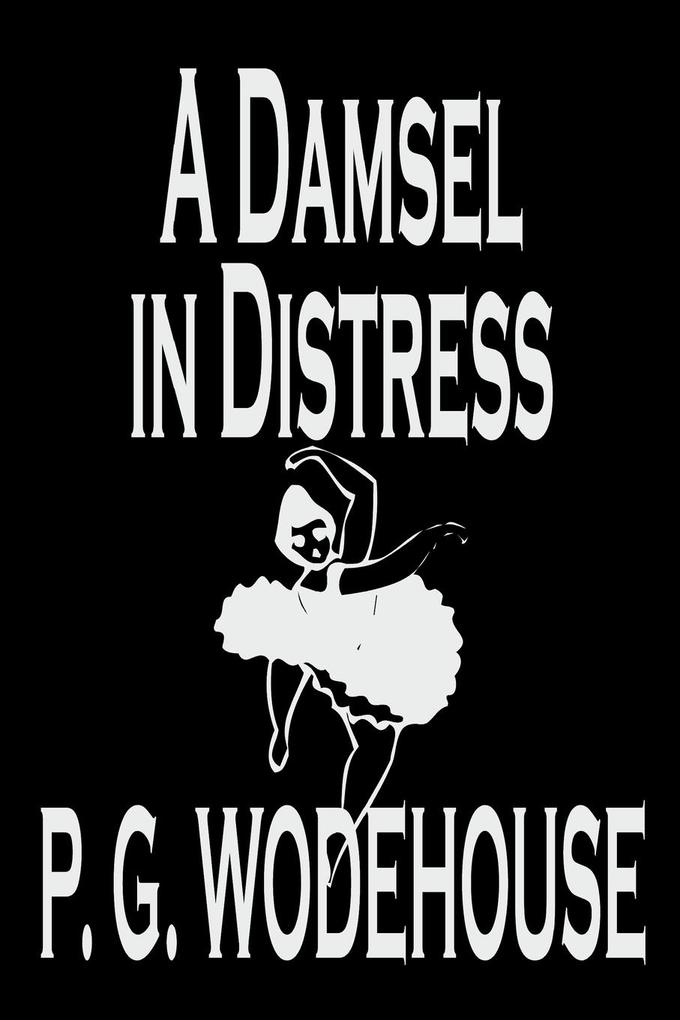 A Damsel in Distress by P. G. Wodehouse, Fiction, Literary

von P. G. Wodehouse
Paperback. Sprache: Englisch.
Taschenbuch
. . . .But the twentieth century is a prosaic age, when girls are merely girls and have no troubles at all. Billie Dore (that was her name, Billie), was one of the chorus of George Bevan's musical comedy, had an attractive face, a mouth that laughed … weiterlesen
Dieser Artikel ist auch verfügbar als:
Geschenk per Mail versenden
Taschenbuch

. . . .But the twentieth century is a prosaic age, when girls are merely girls and have no troubles at all. Billie Dore (that was her name, Billie), was one of the chorus of George Bevan's musical comedy, had an attractive face, a mouth that laughed readily, rather bright golden hair (which, she was fond of insisting with perfect truth, was genuine though appearances were against it), and steady blue eyes. The latter were frequently employed by her in quelling admirers who were encouraged by the former to become too ardent. Billie's views on the opposite sex who forgot themselves were as rigid as those of Lord Marshmoreton concerning thrips. She liked men, and she would signify this liking in a practical manner by lunching and dining with them, but she was entirely self-supporting, and when men overlooked that fact she reminded them of it in no uncertain voice; for she was a girl of ready speech and direct. . . . She may have had no troubles at all, but she was trouble, that was a certainty.