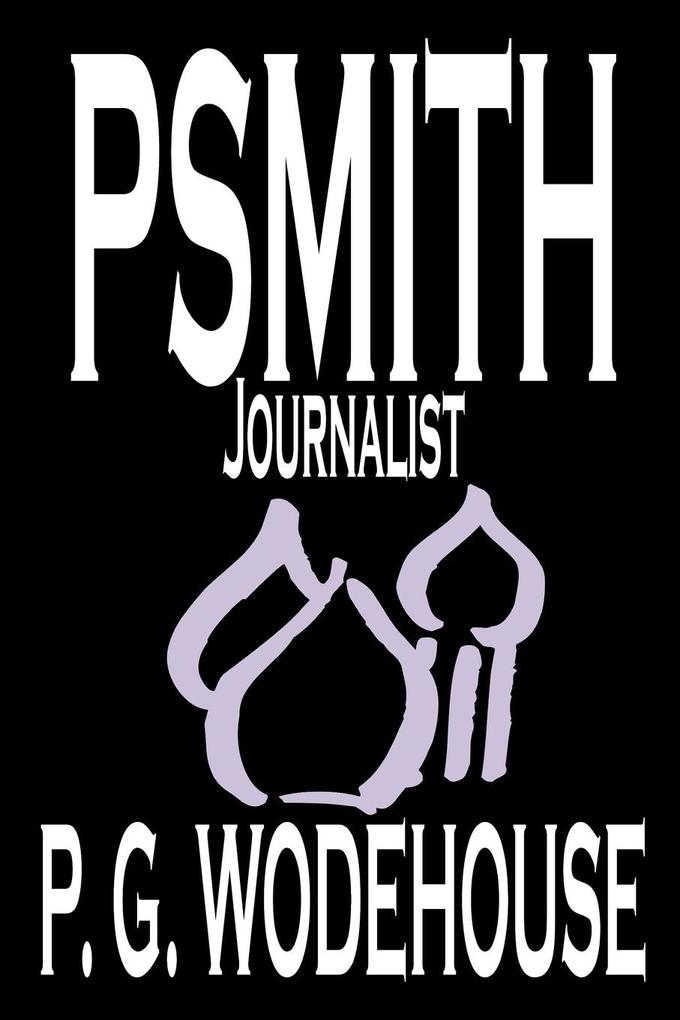 von P. G. Wodehouse
Paperback. Sprache: Englisch.
Taschenbuch
"My father," Psmith had confided to Mike, meeting him at the station in the family motor on the Monday, "is a man of vast but volatile brain. He has not that calm, dispassionate outlook on life which marks your true philosopher, such as myself. I --" … weiterlesen
Dieser Artikel ist auch verfügbar als:
Geschenk per Mail versenden
Taschenbuch

"My father," Psmith had confided to Mike, meeting him at the station in the family motor on the Monday, "is a man of vast but volatile brain. He has not that calm, dispassionate outlook on life which marks your true philosopher, such as myself. I --" "I say," interrupted Mike, eyeing Psmith's movements with apprehension, "you aren't going to drive, are you?"