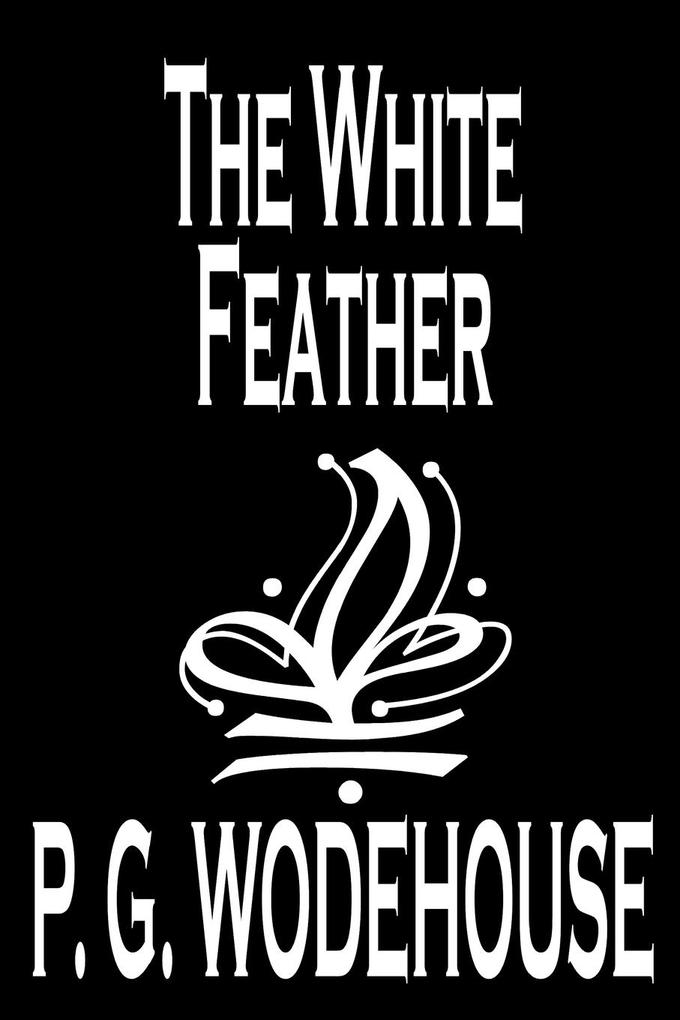 von P. G. Wodehouse
Paperback. Sprache: Englisch.
Taschenbuch
When Sheen, a quiet and studious boy, finds himself facing a street brawl between boys of Wrykyn and those of St. Jude's, their sworn enemies, he slips away to safety to avoid the wrath of his masters. However, his cowardliness is noticed by his fell … weiterlesen
Dieser Artikel ist auch verfügbar als:
Geschenk per Mail versenden
Taschenbuch

When Sheen, a quiet and studious boy, finds himself facing a street brawl between boys of Wrykyn and those of St. Jude's, their sworn enemies, he slips away to safety to avoid the wrath of his masters. However, his cowardliness is noticed by his fellows, who send him to Coventry. In order to save his reputation, he must train secretly under boxing legend Joe Bevan. Can he overcome the many obstacles in his path and restore the school's honor in the ring?