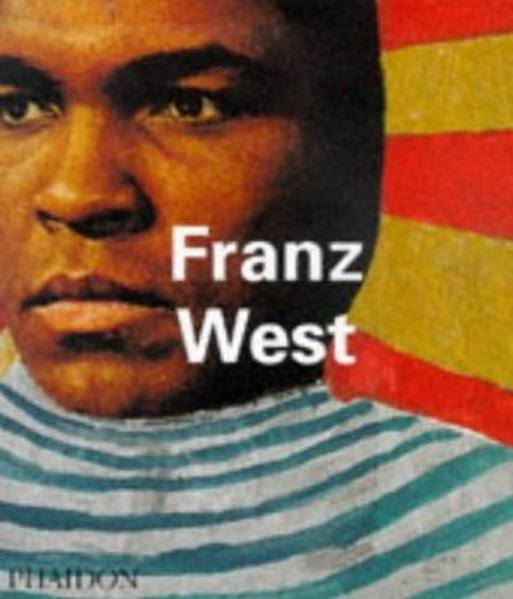 Emerging from the 1960s generation of Viennese Aktionists, who used their own bodies in their art, Franz West (b.1947) is an internationally renowned Austrian artist who incorporates the bodies of his spectators into his work. Often inviting visitors to participate in or even wear his sculptures, West encourages us to explore our involvement in contemporary art and its presentations. The resulting works are not always aesthetically pleasing. His oddly-hued plaster forms called Passtücke (Adaptives) - ordinary objects wrapped in gauze and dipped in plaster - are sculptures to be worn by the viewer that contort the body into bizarre positions.


His public works include his contribution to Documenta IX in 1992, in which he set out row after row of metal-framed couches, draped with rugs and fabrics, for public use in an open square behind the Fridericianum: a new kind of public art for weary museum visitors. Drawing inspiration from the history of art (reclining icons such as Manet's Olympia), psychoanalysis (Freud's sofa in West's native Vienna) and a socially interactive type of art, these works are at once both introvertedly personal and extrovertedly public.


Austrian critic and curator Robert Fleck surveys West's work and discusses the influence of such thinkers as Freud and Wittgenstein. The founding editor of Europe's most influential contemporary art journal, Parkett, Bice Curiger interviews West in one of the artist's furniture installations. In the Focus, Assistant Director of Art and Public Programs at Washington D.C.'s Hirshhorn Museum and Sculpture Garden, Neal Benezra concentrates on West's Etude de couleur (1991), an important signpost for West's oeuvre of the past decade. West has chosen a text by Kathryn Norberg on the history of prostitutes, historical figures who, like artists, occupy an ambiguous public position in society. West's writings include a sculpture/text published here for the first time.

Robert Fleck is Director of the Deichtorhallen in Hamburg. He has been working as an art critic and curator since 1981. From 1991-93 he was the Federal Curator for Austrian contemporary art, and in 1998 he co-curated Manifesta 2. From 2000-03 he was Director of ERBAN Fine Art School in Nantes. His books include Die Mühl-Kommune (2003) and Yves Klein (2004).


Bice Curiger is Curator at Kunsthaus Zurich and the co-founder and Editor in Chief of Parkett. She wrote the definitive monograph Meret Oppenheim, A Retrospective (1989).

Neal Benezra is Director of the San Francisco Museum of Modern Art. He has written extensively on contemporary German sculpture for art journals such as Flash Art and Parkett.

'The boldest, best executed, and most far-reaching publishing project devoted to contemporary art. These books will revolutionize the way contemporary art is presented and written about.' (Artforum) 'The combination of intelligent analysis, personal insight, useful facts and plentiful pictures is a superb format invaluable for specialists but also interesting for casual readers, it makes these books a must for the library of anyone who cares about contemporary art.' (Time Out) 'A unique series of informative monographs on individual artists.' (The Sunday Times) 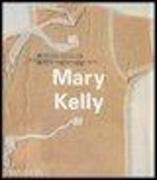 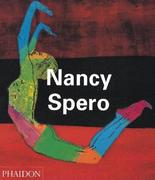 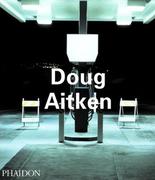 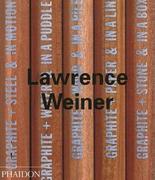 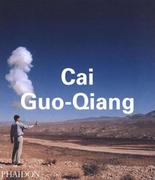