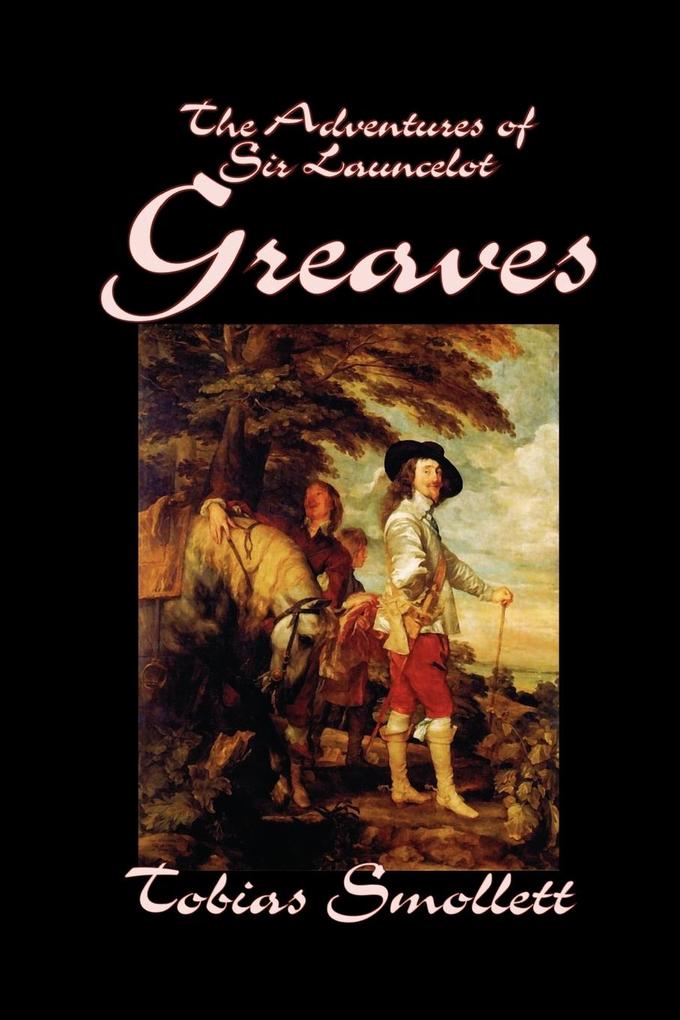 von Tobias Smollett
Paperback. Sprache: Englisch.
Taschenbuch
"Sir Launcelot Greaves is interesting historically as ending Smollett's comparatively long silence in novel-writing after the publication of Fathom in 1753. His next work was the translation of Don Quixote, which he completed in 1755, and which may f … weiterlesen
Dieser Artikel ist auch verfügbar als:
Geschenk per Mail versenden
Taschenbuch

"Sir Launcelot Greaves is interesting historically as ending Smollett's comparatively long silence in novel-writing after the publication of Fathom in 1753. His next work was the translation of Don Quixote, which he completed in 1755, and which may first have suggested the idea of an English knight, somewhat after the pattern of the Spanish. Be that as it may, before developing the idea, Smollett busied himself with his Complete History of England, and with the comedy, The Reprisal: or the Tars of Old England, a successful play which at last brought about a reconciliation with his old enemy, Garrick. Two years later, in 1759, as editor of the Critical Review, Smollett was led into a criticism of Admiral Knowles's conduct that was judged libelous enough to give its author three months in the King's Bench prison, during which time, it has been conjectured, he began to mature his plans for the English Quixote."

Tobias George Smollett (1721 - 1771) was a Scottish poet and author. He was best known for his picaresque novels, such as The Adventures of Roderick Random (1748), The Adventures of Peregrine Pickle (1751) and The Expedition of Humphry Clinker (1771), which influenced later novelists such as Charles Dickens. His novels were amended liberally by printers. His first published work was a poem about the Battle of Culloden entitled "The Tears of Scotland", but it was The Adventures of Roderick Random which made his name, his poetry was described as 'delicate, sweet and murmurs as a stream'. The Adventures of Roderick Random was modeled on Le Sage's Gil Blas and was published during 1748. After that Smollett finally had his tragedy, The Regicide, published, though it was never performed. During 1750, Smollett was granted his MD degree in Aberdeen and also traveled to France, where he obtained material for his second novel, The Adventures of Peregrine Pickle, another success. Having lived for a brief time in Bath, he returned to London and published The Adventures of Ferdinand Count Fathom during 1753. He was now recognized as a major author, whose novels were published by the well-known London bookseller Andrew Millar. During 1755 he published an English translation of Miguel de Cervantes's novel Don Quixote, which he revised during 1761. During 1756, he became editor of the magazine The Critical Review. Smollett then began what he regarded as his major work, A Complete History of England, from 1757 to 1765. During this period he served a brief prison sentence for libel and produced another novel, The Life and Adventures of Sir Launcelot Greaves (1760). Having suffered the loss of a daughter, he went abroad with his wife and the result was the publication Travels through France and Italy (1766). He also published The History and Adventures of an Atom (1769), which gave his opinion of British politics during the Seven Years' War in the guise of a tale from ancient Japan.