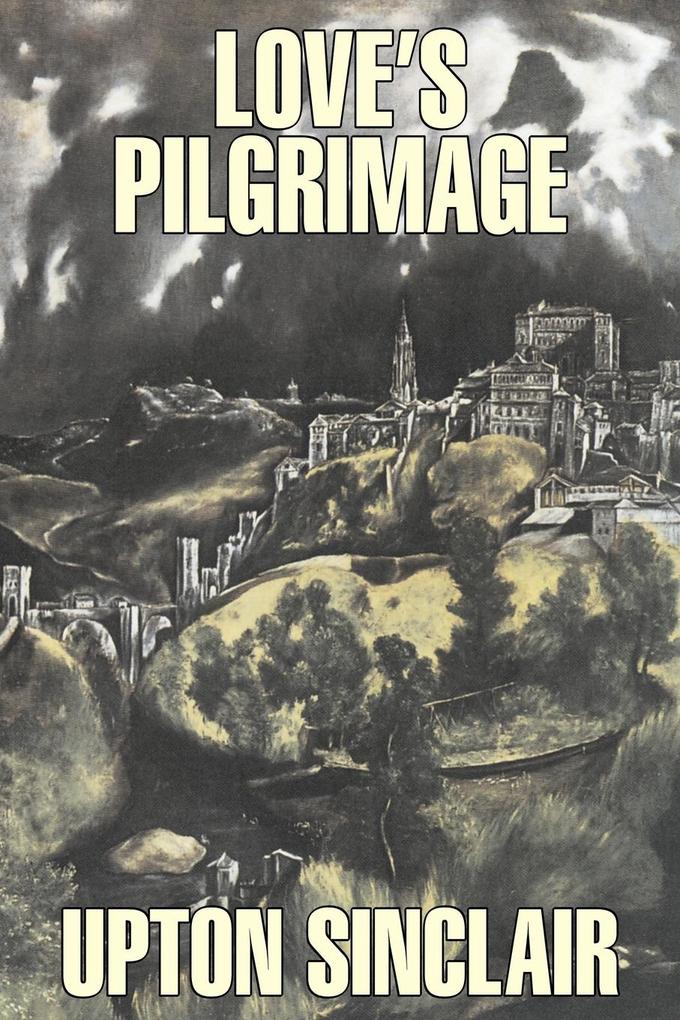 von Upton Sinclair
Paperback. Sprache: Englisch.
Taschenbuch
George Middleton, who reviewed this book for The Bookman back in the day, was quite unkind to this tale of a love that dare not speak its name. "Mr. Sinclair has written one of the frankest books in English;" he wrote, "we wonder, in this connection, … weiterlesen
Geschenk per Mail versenden
Taschenbuch

George Middleton, who reviewed this book for The Bookman back in the day, was quite unkind to this tale of a love that dare not speak its name. "Mr. Sinclair has written one of the frankest books in English;" he wrote, "we wonder, in this connection, if that was his main intention, whether in some slight justification of the severe criticism he will no doubt receive, he has entirely forgotten Mrs. Gilchrist's letter to Rossetti on receiving a copy of Walt Whitman: ' ... as for what you specially allude to, who so well able to bear it -- I will say, to judge wisely of it as one who, having been a happy wife and mother, has learned to accept with tenderness, to feel a sacredness in all the fact of nature? But perhaps Walt Whitman has forgotten -- or, through some theory in his head has overridden the truth that our instincts are beautiful facts of nature, as well as our bodies, and that we have a strong instinct of silence about some things.'" Was he right? We say you ought to decide that for yourself: The author of The Jungle certainly had a thing or two to say.

Upton Beall Sinclair Jr. (1878 - 1968) was an American writer who wrote nearly 100 books and other works in several genres. Sinclair's work was well-known and popular in the first half of the twentieth century and he won the Pulitzer Prize for Fiction in 1943. In 1906, Sinclair acquired particular fame for his classic muckraking novel The Jungle, which exposed conditions in the U.S. meat packing industry, causing a public uproar that contributed in part to the passage a few months later of the 1906 Pure Food and Drug Act and the Meat Inspection Act. In 1919, he published The Brass Check, a muckraking exposé of American journalism that publicized the issue of yellow journalism and the limitations of the "free press" in the United States. Four years after publication of The Brass Check, the first code of ethics for journalists was created. Time magazine called him "a man with every gift except humor and silence". He is also well remembered for the line: "It is difficult to get a man to understand something, when his salary depends upon his not understanding it." He used this line in speeches and the book about his campaign for governor as a way to explain why the editors and publishers of the major newspapers in California would not treat seriously his proposals for old age pensions and other progressive reforms. Upton Sinclair was considered a force of nature -- being not only prolific in his novel-writing but a political force of decided influence. Unknown to many of his admirers, Sinclair also wrote adventure fiction, under the name Ensign Clark Fitch, U.S.N.