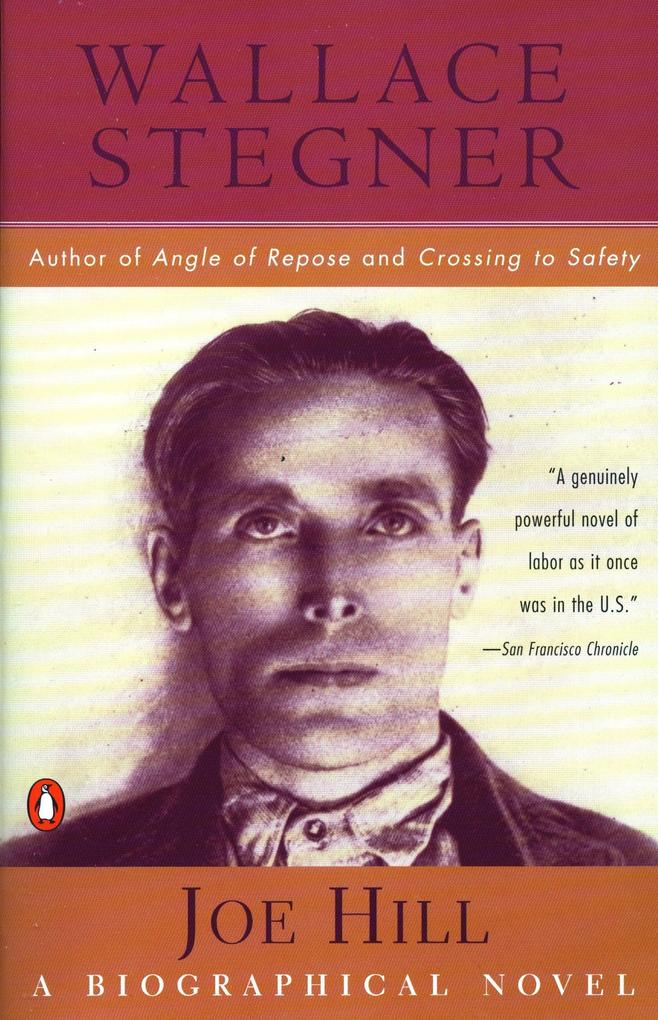 Blending fact with fiction, Wallace Stegner retells the story of Joe Hill-the Wobbly bard who became the stuff of legend when, in 1915, he was executed for the alleged murder of a Salt Lake City businessman. Organizer, agitator, "Labor's Songster"-a rebel from the skin inwards, with an absolute faith in the One Big Union-Joe Hill fought tirelessly in the frequently violent battles between organized labor and industry. But though songs and stories still vaunt him, and his legend continues to inspire those who feel the injustices he fought against, Joe Hill may not have been a saintly crusader and may have been motivated by impulses darker than the search for justice.Joe Hill is a full-bodied portrait of both the man and the myth: from his entrance into the short-lived Industrial Workers of the World union, the most militant organization in the history of American labor, to his trial, imprisonment, and final martyrdom. His famous last words: "Don't waste time mourning. Organize.""A genuinely powerful novel of labor as it once was in the U.S." -San Francisco Chronicle.

May Day, 1916The Bindle Stiff
Yours for the OBU
The Singing Union
The Captive
The Martyr
May Day, 1916

Wallace Stegner (1909-1993) was the author of, among other novels, All the Little Live Things (winner of a Commonwealth Club Gold Medal), Angle of Repose (winner of the Pulitzer Prize), and The Spectator Bird (winner of the National Book Award). His nonfiction includes The Sound of Mountain Water, The Uneasy Chair: A Biography of Bernard DeVoto, and Where the Bluebird Sings to the Lemonade Springs: Living and Writing in the West. Three of his short stories won O. Henry Prizes, and in 1980 he received the Robert Kirsch Award from the Los Angeles Times for his lifetime literary achievements.