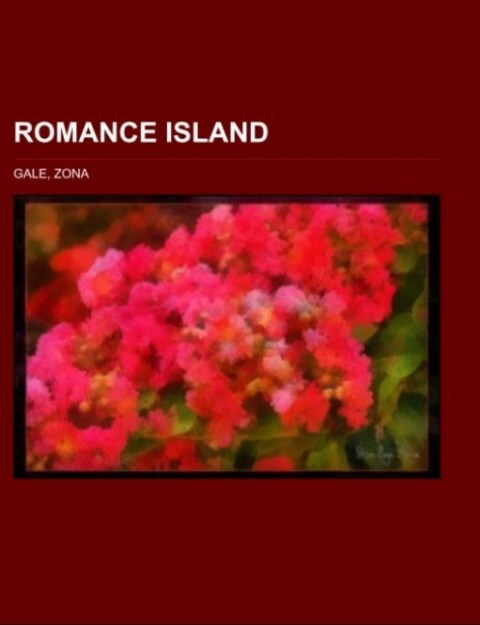 von Zona Gale
Paperback. Sprache: Englisch.
Taschenbuch
Excerpt: ...the island at all. And yet what, he thought crazily, if his guess at her part in this betrothal were far wrong? What if her father's safety were not the only consideration? What if, not unnaturally dazzled by the fairy-land which had open … weiterlesen
Dieser Artikel ist auch verfügbar als:
Geschenk per Mail versenden
Taschenbuch

Excerpt: ...the island at all. And yet what, he thought crazily, if his guess at her part in this betrothal were far wrong? What if her father's safety were not the only consideration? What if, not unnaturally dazzled by the fairy-land which had opened to her . even while he feared, St. George knew far better. But the number of terrors possible to a man in love is equal to those of battle-fields. Amory bent toward him, murmuring excitedly. "Jupiter," he said, "is she the American girl?" "She's Miss Holland," answered St. George miserably. "No-no, not the princess," said Amory, "the other." St. George looked. On the stair was a little figure in rose and silver-very tiny, very fair, and no doubt the lawyer's daughter. "I dare say it is," he told him, as one would say, "Now what the deuce of it?" Prince Tabnit had risen to receive Olivia, and St. George had to see him extend his hand and assist her beside him upon the dais. In the absence of her father she was obliged to stand alone. Then the little figure in rose and silver and one of the daughters of the peers advanced and lifted her veil, and St. George wanted to shout with sudden exultation. This then was she-so near, so near. Surely no great harm could come to them so long as the sea and the mystery of the island no longer lay between them. Did she know of his presence? Although he and Amory were seated so near the throne, they were at one side, and her clear, pure profile was turned toward them. And Olivia did not lift her eyes throughout the prime minister's long address, of which St. George and Amory, so lapped were they in wild projects and importunities, heard nothing until, uttered with indescribable pompousness, as if Cassyrus were a dowager and had made the match himself, the concluding words beat upon St. George's heart like stones. They were the formal announcement of the betrothal of Olivia, daughter of his Majesty, Otho I of Yaque, to Tabnit, Prince of Yaque and Head of the...