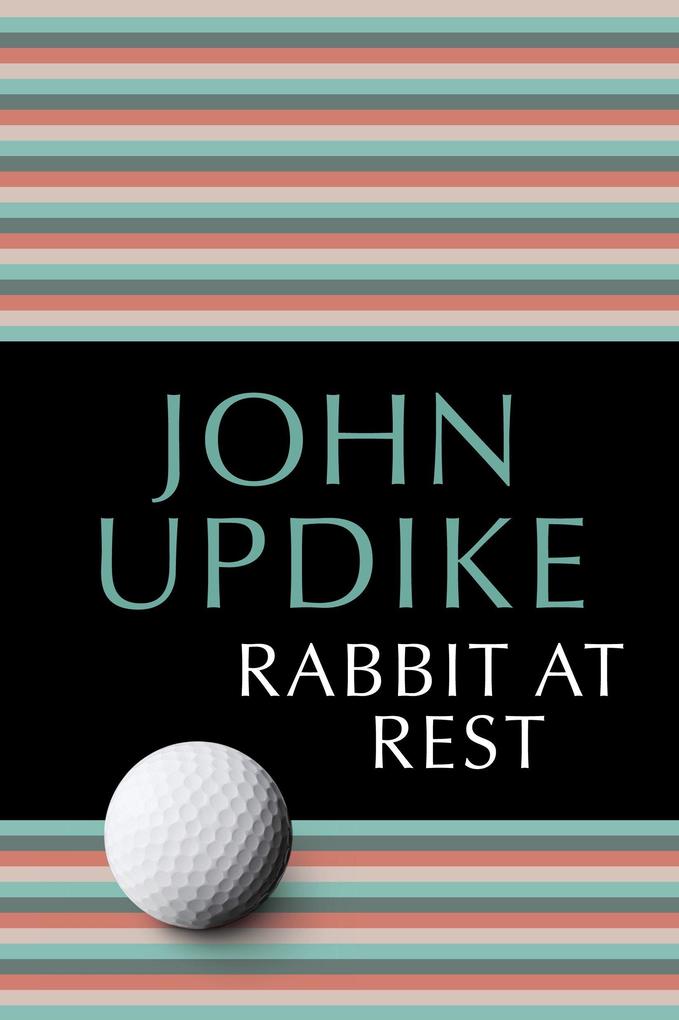 Winner of the Pulitzer Prize, the Howells Medal, and the National Book Critics Circle Award

In John Updike's fourth and final novel about Harry "Rabbit" Angstrom, the hero has acquired a Florida condo, a second grandchild, and a troubled, overworked heart. His son, Nelson, is behaving erratically; his daughter-in-law, Pru, is sending him mixed signals; and his wife, Janice, decides in midlife to return to the world of work. As, through the year of 1989, Reagan's debt-ridden, AIDS-plagued America yields to that of the first George Bush, Rabbit explores the bleak terrain of late middle age, looking for reasons to live and opportunities to make peace with a remorselessly accumulating past.

John Updike was born in Shillington, Pennsylvania, in 1932. He graduated from Harvard College in 1954 and spent a year in Oxford, England, at the Ruskin School of Drawing and Fine Art. From 1955 to 1957 he was a member of the staff of The New Yorker. His novels have won the Pulitzer Prize, the National Book Award, the National Book Critics Circle Award, the Rosenthal Foundation Award, and the William Dean Howells Medal. In 2007 he received the Gold Medal for Fiction from the American Academy of Arts and Letters. John Updike died in January 2009.