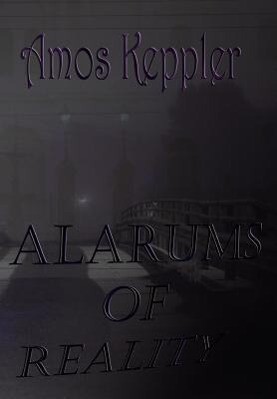 The once so great Caine Manor has become a ruin, one only fit for carrion birds and revenants. No one but daring children and crazed souls dare breach its confines.

The once so great Caine Manor has become a ruin, one only fit for carrion birds and revenants. No one but daring children and crazed souls dare breach its confines.

The proud and shiny Caine Manor is an outstanding example of renovated architecture at the heart of the city.

Looking at the building, the house, resembling a castle, hidden in a strange, illuminated mist, squinting your eyes, it's often hard to tell what's illusion and what's real. Reality shifts and burns around the Caine Manor, either ruin or proud house, reaching out with strands of night and fire to the surrounding areas and to existence at large. It is the center, or at least one center, in an ever-shifting world.

Is Chloe Webster dead or alive? Is Marion Dexter? Is Marlon Caine? Or David Fallon Somby? Are they perhaps both? Or neither? What is the world? Is it a brick, a hard, impenetrable wall or closer to something akin to mist and shadow? Existence might make sense, to us, to them, but only in glimpses, only in passing, beyond a corner somewhere ahead. They may wonder. They may die clueless. Because they don't know, don't know why terror strikes them and makes their heart beat like a sledgehammer in their chest.

From a place unbound by time and space alarums of reality are reaching out to touch and ultimately engulf them all.