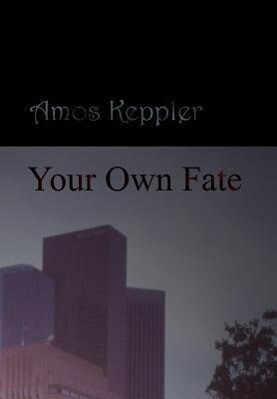 From The Book of Fate:

In boca al loco - in the mouth of the wolf.

From The Book of Fate:

But who is writing it? Who is penning it? Who is turning page by page, too many to be counted, blowing in the wind? Does it perhaps write itself, with a pen moving across the yellow sheets? Or is it a hand moving the pen, one unseen, one stretching back into the past, back to the time before everything was created, creating itself from nothing?

Timothy Joyce is an enigma, a man without a past, appearing from nowhere, to go on a rampage in an astonished world.

Jeremy Zahn is hunting Timothy Joyce. It seems like he has always been hunting him, from old London, from the island of angels, where it is said they met for the first time, to the city of angels, California, the new world.

Here, on this shaky ground, following confrontations spanning the globe, its time and space the two will fight for the last time.

And the world is watching, its people shivering in their frozen hearts.