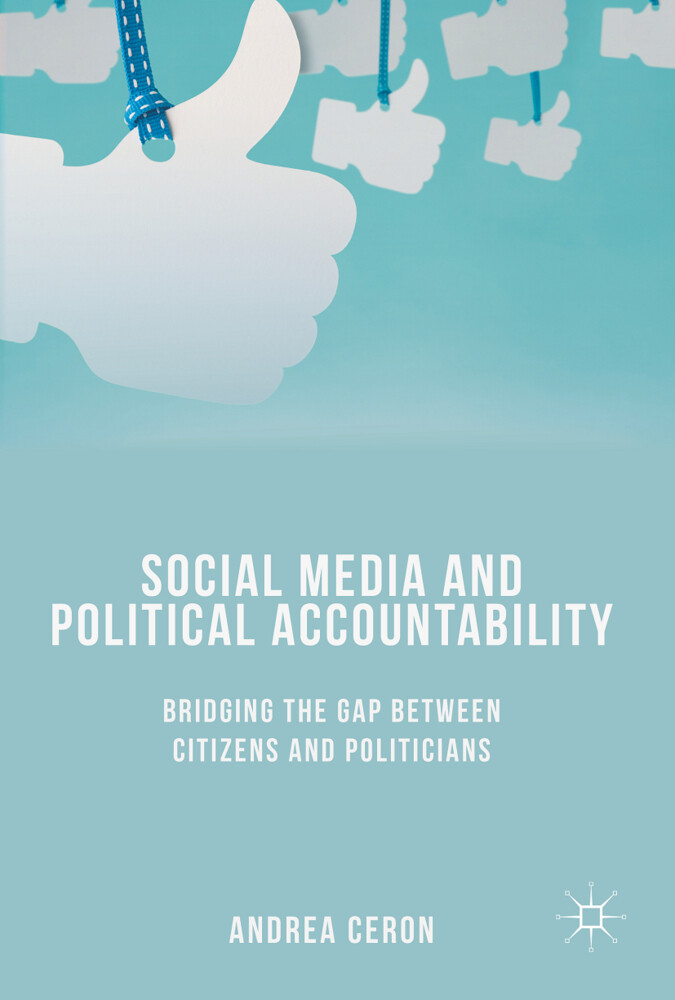 This book illustrates how social media platforms enable us to understand everyday politics and evaluates the extent to which they can foster accountability, transparency and responsiveness. The first part focuses on accountability and tests whether the offline behavior of politicians is consistent with their online declarations, showing that textual analysis of politicians' messages is useful to explain phenomena such as endorsements, party splits and appointments to cabinet. The second part concerns responsiveness. By means of sentiment analysis, it investigates the shape of the interaction between citizens and politicians determining whether politicians' behavior is influenced by the pressure exerted on social media both on policy and non-policy issues. Finally, the book evaluates whether a responsive behavior is successful in restoring online political trust, narrowing the gap between voters and political elites. The book will be of use to students, scholars and practitioners interested in party organization, intra-party politics, legislative politics, social media analysis and political communication, as well as politicians themselves.