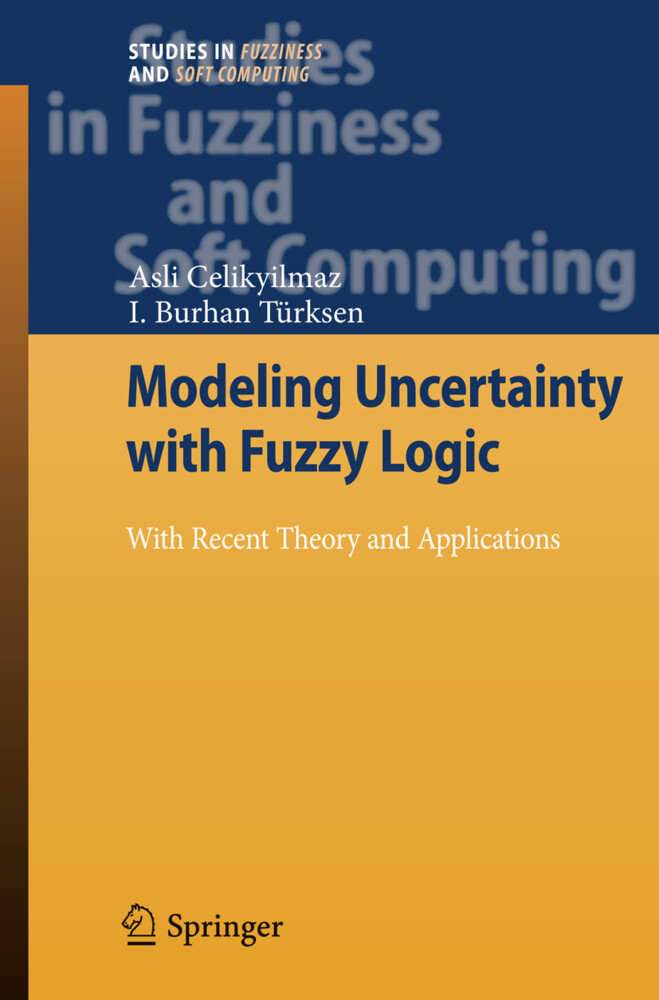 From the reviews: "The present book has as goal the representation and utilization of uncertainty by means of fuzzy functions. ... The book begins with a very good overview of the basic notions and principles related to fuzzy sets and systems ... . The fuzzy models proposed in this book can be used with success by researchers from various domains of activity: engineering, economics, biology, sociology etc., in order to model complex systems." (Ion Iancu, Zentralblatt MATH, Vol. 1168, 2009)