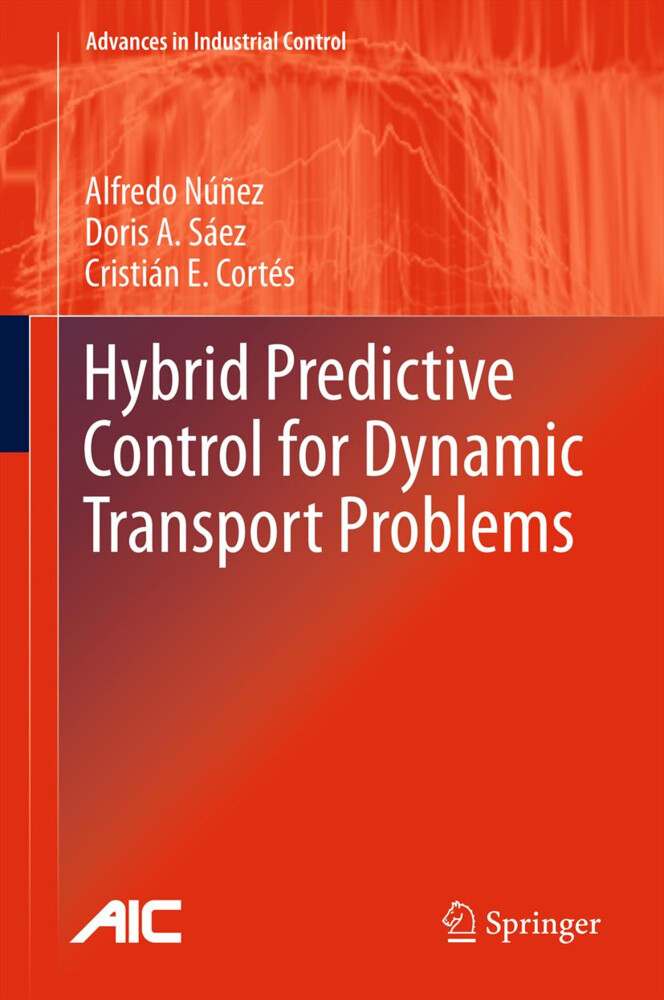 Hybrid Predictive Control for Dynamic Transport Problems develops methods for the design of predictive control strategies for nonlinear-dynamic hybrid discrete-/continuous-variable systems. The methodology is designed for real-time applications, particularly the study of dynamic transport systems. Operational and service policies are considered, as well as cost reduction. The control structure is based on a sound definition of the key variables and their evolution. A flexible objective function able to capture the predictive behaviour of the system variables is described. Coupled with efficient algorithms, mainly drawn from area of computational intelligence, this is shown to  optimize performance indices for real-time applications. The framework of the proposed predictive control methodology is generic and, being able to solve nonlinear mixed integer optimization problems dynamically, is readily extendable to other industrial processes. The main topics of this book are: ·         hybrid predictive control (HPC) design based on evolutionary multiobjective optimization (EMO); ·         HPC based on EMO for dial-a-ride systems; and ·         HPC based on EMO for operational decisions in public transport systems. Hybrid Predictive Control for Dynamic Transport Problems is a comprehensive analysis of HPC and its application to dynamic transport systems. Introductory material on evolutionary algorithms is presented in summary in an appendix. The text will be of interest to control and transport engineers working on the operational optimization of transport systems and to academic researchers working with hybrid systems.  The potential applications of the generic methods presented here to other process fields will make the book of interest to a wider group of researchers, scientists and graduate students working in other control-related disciplines.