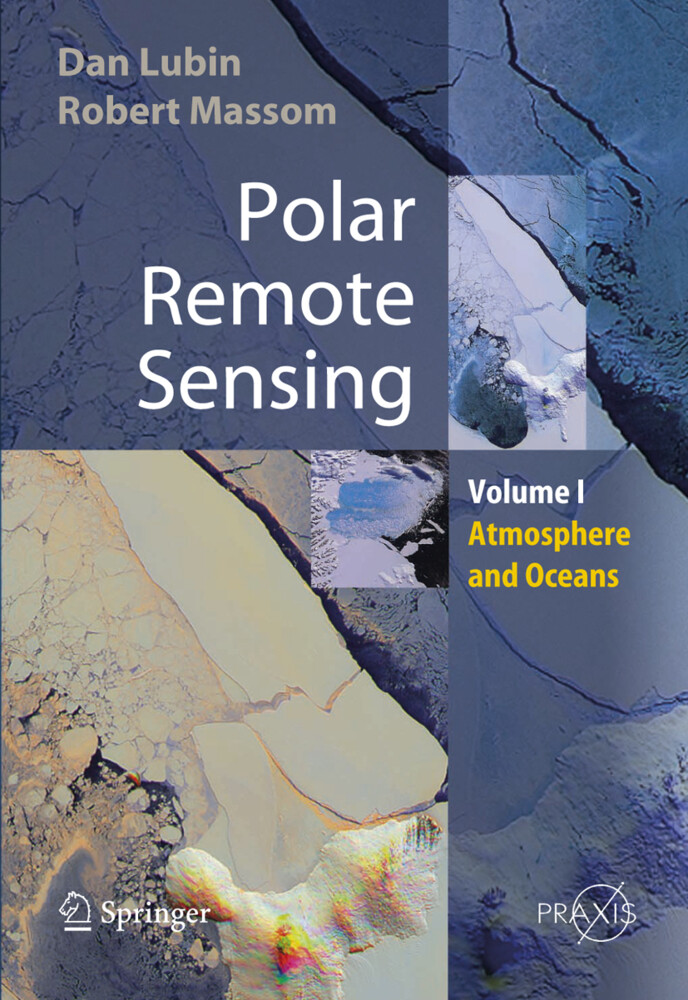 von Dan Lubin, Robert Massom
Auflage 2006. Sprache: Englisch.
Buch (gebunden)
The polar regions, perhaps more than any other places on Earth, give the geophysical scientist a sense of exploration. This sensibility is genuine, for not only is high-latitude ?eldwork arduous with many locations seldom or never visited, but there … weiterlesen
Dieser Artikel ist auch verfügbar als:
Geschenk per Mail versenden
Buch (gebunden)

The polar regions, perhaps more than any other places on Earth, give the geophysical scientist a sense of exploration. This sensibility is genuine, for not only is high-latitude ?eldwork arduous with many locations seldom or never visited, but there remains much fundamental knowledge yet to be discovered about how the polar regions interact with the global climate system. The range of opportunities for new discovery becomes strikingly clear when we realize that the high latitudes are not one region but are really two vastly di?erent worlds. The high Arctic is a frozen ocean surrounded by land, and is home to fragile ecosystems and unique modes of human habitation. The Antarctic is a frozen continent without regular human habitation, covered by ice sheets taller than many mountain ranges and surrounded by the Earth's most forbidding ocean. When we consider global change as applied to the Arctic, we discuss impacts to a region whose surface and lower atmospheric temperatures are near the triple point of water throughout much of the year. The most consistent signatures of climate warming have occurred at northern high latitudes (IPCC, 2001), and the potential impacts of a few degrees increase in surface temperature include a reduction in sea ice extent, a positive feedback to climate warming due to lowering of surface albedo, and changes to surface runo? that might a?ect the Arctic Ocean's salinity and circulation.

"This book is written for polar remote sensing specialists, or those who want to know what we do, or can do, or have discovered. ... I think that what this book does really well is to present extensive and up-to-date surveys of applications of satellite remote sensing methods applied to the polar atmosphere and to sea ice. The value of this aspect of the work is enhanced by the copious bibliographies - 138 pages or so, of which more than 100 are in the sea-ice chapter." (W. G. Rees, Polar Record, Vol. 43, 2007)