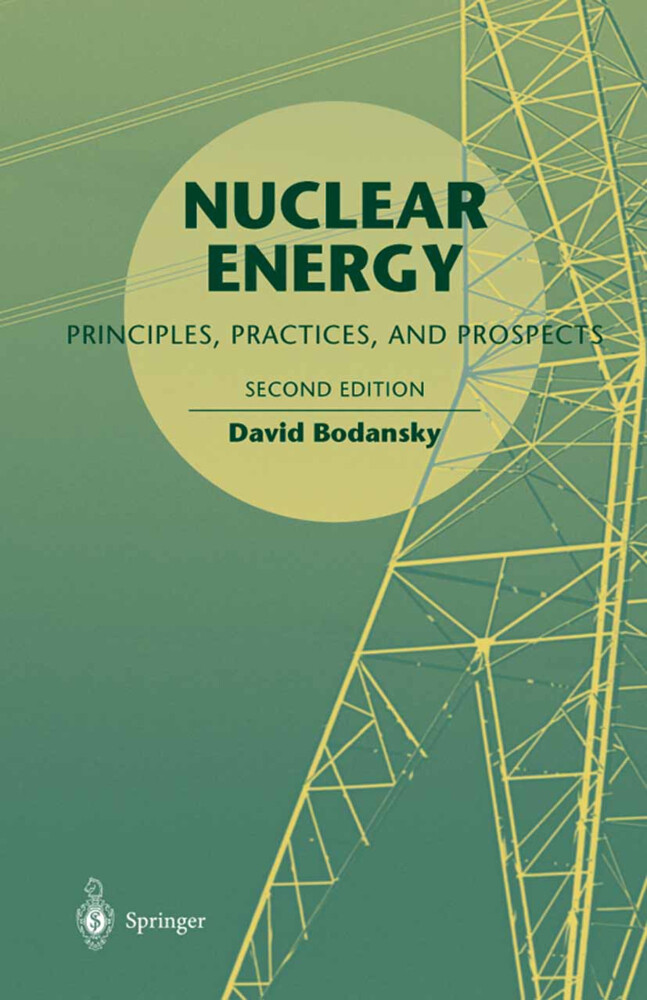 This second edition represents an extensive revision of the ?rst edition, - though the motivation for the book and the intended audiences, as described inthepreviouspreface,remainthesame. Theoveralllengthhasbeenincreased substantially, with revised or expanded discussions of a number of topics, - cluding Yucca Mountain repository plans, new reactor designs, health e?ects of radiation, costs of electricity, and dangers from terrorism and weapons p- liferation. The overall status of nuclear power has changed rather little over the past eight years. Nuclear reactor construction remains at a very low ebb in much of the world, with the exception of Asia, while nuclear power's share of the electricity supply continues to be about 75% in France and 20% in the United States. However,therearesignsofaheightenedinterestinconsideringpossible nuclear growth. In the late 1990s, the U. S. Department of Energy began new programs to stimulate research and planning for future reactors, and many candidate designs are now contending-at least on paper-to be the next generation leaders. Outside the United States, the commercial development ofthePebbleBedModularReactorisbeingpursuedinSouthAfrica,aFrench- German consortium has won an order from Finlandfor the long-plannedEPR (European Pressurized Water Reactor), and new reactors have been built or planned in Asia. In an unanticipated positive development for nuclear energy, the capacity factor of U. S. reactors has increased dramatically in recent years, and most operating reactors now appear headed for 20-year license renewals.

"The material presented here is largely accessible to anyone interested in nuclear energy. This book is the best of its kind in providing a well-written survey of the science, technology, safety, and economics of the full range of nuclear issues, including power, waste, weapons, terrorism, biological effects, and the future of the nuclear industry. This book is highly recommended both for its content and its accuracy, and should be ready by everyone interested in our nuclear future."