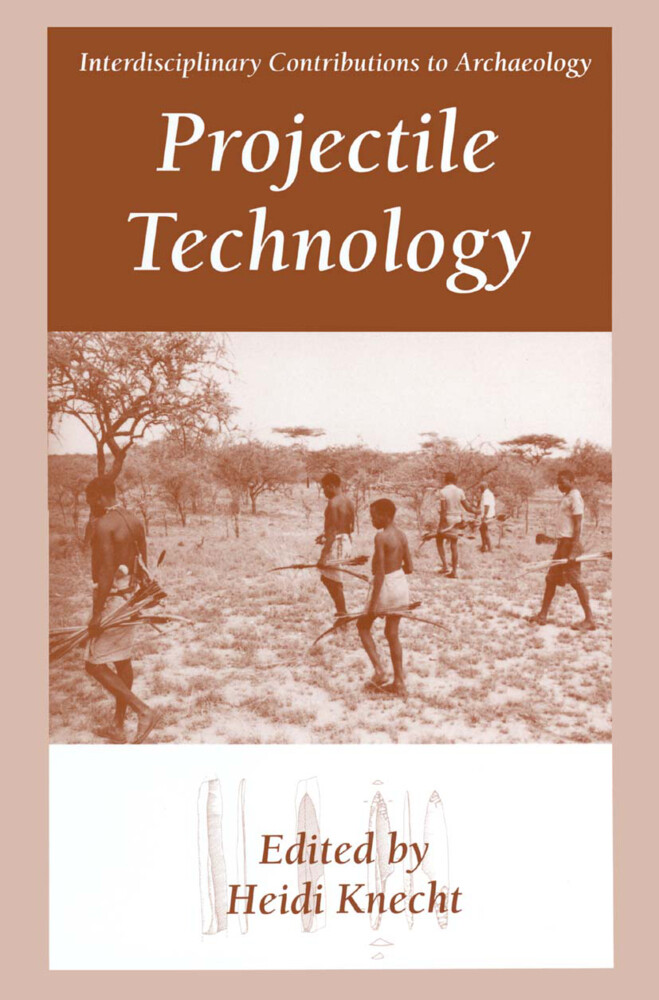 Artifacts linked to projectile technologies traditionally have provided the foundations for time-space systematics and cultural-historic frameworks in archaeological research having to do with foragers. With the shift in archae ological research objectives to processual interpretations, projectile technolo gies continue to receive marked attention, but with an emphasis on the implications of variability in such areas as design, function, and material as they relate to the broader questions of human adaptation. The reason that this particular domain of foraging technology persists as an important focus of research, I think, comes in three parts. A projectile technology was a crucial part of most foragers' strategies for survival, it was functionally spe cific, and it generally was fabricated from durable materials likely to be detected archaeologically. Being fundamental to meat acquisition and the principal source of calo ries, projectile technologies were typically afforded greater time-investment, formal modification, and elaboration of attributes than others. Moreover, such technologies tend to display greater standardization because of con straints on size, morphology, and weight that are inherent to the delivery system. The elaboration of attributes and standardization of form gives pro jectile technologies time-and space-sensitivity that is greater than most other foraging technologies. And such sensitivity is immensely valuable in archae ological research.

`A strength of the book is its wide range, ensured by having contributors from several traditions including American, French, and British...Both editor and contributors have done well...One has to be enthusiastic about the scholarly value of a book so packed with information and case studies.'
Nature (January 1998)
`... I believe that this volume is not only a successful contribution, but also a useful gateway to the burgeoning literature on hunting systems and projectile technology. It will be of tremendous value for the lithic specialist and for the generalist dealing with the Archaic period. All the participants, along with Plenum Press, are to be congratulated for making such a worthy contribution to the literature.'
Illinois Archaeology, 11:1-2 (1999)
`Projectile Technology is a fine piece of work.'
Lithic Technology, 26:1

Buch (gebunden)
Mining and Quarrying in the Ancient Andes

Buch (gebunden)
Perspectives on the Archaeology of Pipes,…