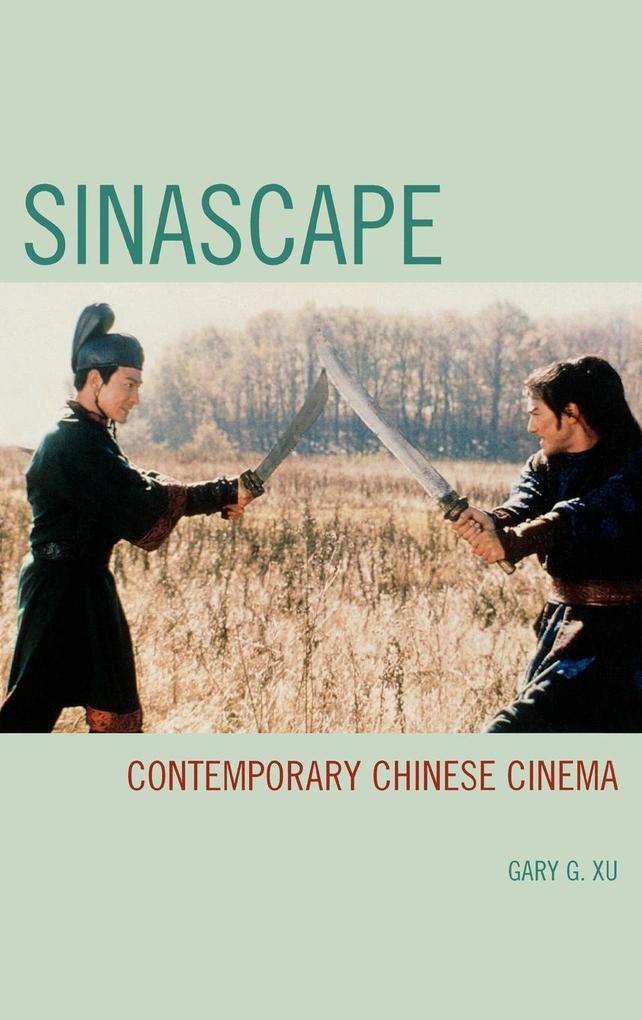 Sinascape: Contemporary Chinese Cinema is a comprehensive study of Chinese-language films at the turn of the millennium. Emphasizing the transnational nature of contemporary Chinese cinema, it provides close readings of most of the important films of China, Taiwan, Hong Kong, and explores the interactions and transactions among these films and between Chinese cinema and Hollywood. General readers, film enthusiasts, and critics will all benefit from Gary Xu's discussion of popular films like Hero, House of Flying Daggers, Kung Fu Hustle, Devils on the Doorstep, Suzhou River, Beijing Bicycle, Millennium Mambo, Goodbye Dragon Inn, and Hollywood Hong Kong.

Gary G. Xu is associate professor of Chinese, comparative literature, cinema studies, and criticism in the Department of East Asian Languages and Cultures at the University of Illinois, Urbana-Champaign.

Sinascape is an exciting study of transnational Chinese cinema in the early twenty-first century. This book exhibits Gary Xu's rare combination of theoretical persuasiveness, superb grasp of the film medium, and intimate personal knowledge of the film industry. Page after page, the reader will experience nothing less than intellectual stimulation and scholarly ingenuity. -- Sheldon H. Lu, University of California, Davis Sinascape applies its sharp-eyed focus to spotting trends and interpreting aspects in Chinese cinema, and uses examples of popular Chinese movies to illustrate its points. Midwest Book Review He [Xu] ends up presenting an interesting challenge to the standard view of the industry... Xu's thoughftul investigation into Non-Hollywood sharpens our critical awareness of the nature of representation and of the new versions of Orientalism produced by the transnational movie industry. -- Karen Louise Erichson, Editor, Frydenlund Publishing House, Copenhagen Sinascape contends that the myth of a 'China's century' is fundamentally linked to that of a 'Hollywood's century,' for in both cases a cinematic mode of production dominates the realms of culture, ideology, and politics. With this book, Gary Xu establishes himself as a cutting-edge scholar who offers provocative readings on urgent issues such as copyright, piracy, digital technology, global networking, and cross-cultural spectatorship, all at a time when China is inventing a new visual culture on a dazzling transnational, translocal scale. -- Yingjin Zhang, University of California, San Diego