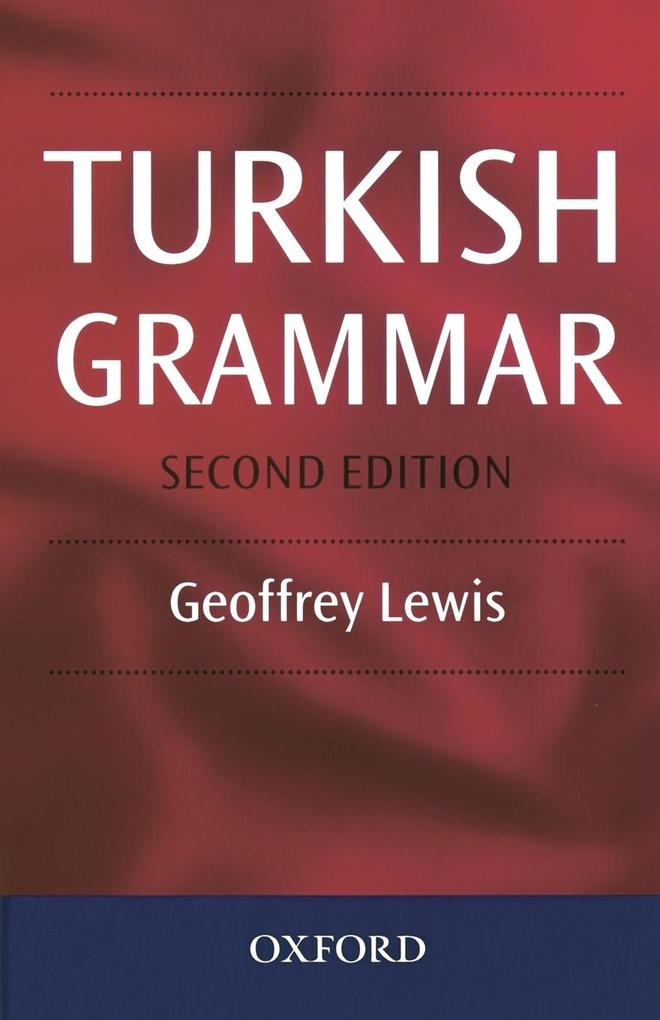 von Geoffrey L. Lewis
Paperback. Sprachen: Englisch Türkisch.
Buch (gebunden)
Since its appearance in 1967, Professor Lewis's Turkish Grammar has been the standard work on the language throughout the English-speaking world. This revised and fully updated new edition further reflects the results of the language reform movement … weiterlesen
Geschenk per Mail versenden
Buch (gebunden)

Incorporating much new material, this new edition of the standard work presents an authoritative, lucid, and engaging text, setting out every form and construction of pre- and post-reform Turkish that may be encountered in print, as well as colloquial usages.

While others have told the history of the language reform as well, it is Lewis' great merit that more than a third of his study is devoted to analyzing the 'ingredients' and 'concoctions' of this reform as he calls them. This he does both expertly and wittily, enlivening his scholarly discussion of how intellectuals and others employed various suffixes to coin new words while frequently bending the rules of linguistics. Jacob M. Landau, The Hebrew University of Jerusalem
Kunden, die diesen Artikel gekauft haben, kauften auch
Schreiben Sie eine Rezension