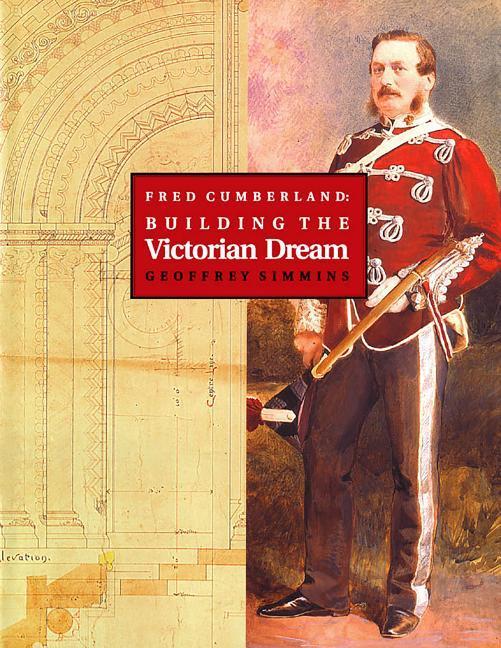 In the first comprehensive study of Frederic William Cumberland (1820-1881), Geoffrey Simmins traces Cumberland's career as architect, railway manager, and politician, providing a richly detailed history and analysis of his contribution to Toronto's urban landscape.
The architect of such prominent buildings as the University of Toronto's University College, Osgoode Hall, and St James's Cathedral, Cumberland was devoted to building the Victorian dream - optimistic and materialistic in its outlook, yet also spiritual in its basis. His diverse interests and accomplishments make him an important figure in Canadian architecture and in Victorian studies more generally.
Of modest origins, but fuelled by ambition and talent, Cumberland emigrated from England seeking new opportunities. Favourable family connections provided him with an introduction to leading members of Toronto society, and he and his wife, Wilmot, formed long-lasting associations with such prominent families as the Ridouts and the Gzowskis. Drawing on letters and other archival materials, Simmins shows Cumberland to have been a witty, intelligent man, an acerbic social critic, a loving father and husband, and a respected businessman and politician who became a confidant of Sir John A. Macdonald. Through the mists of the Victorian past, a powerful and energetic figure emerges, a man of vision, tenacity, and commitment.
The book is divided into three parts. Part One establishes the context of Cumberland's life and times. Part Two is devoted to examining his architectural career. Part Three consists of a catalogue raisonnT of all of Cumberland's architectural designs.

Geoffrey Simmins is Associate Professor of Art and Architectural History at the University of Calgary.